For Philip Venables, composing can involve a stage director, a poet or a performer, and most often is a collaboration, a deep relationship between text, sound and movement, and part of a clearly committed stance on the world. Such is the subtle and militant approach that emerges from the three-part “Portrait” which the Festival d’Automne is devoting to the British composer (born in 1979) now based in Berlin.

What training did you have at the Royal Academy of Music in London where you enrolled at the age of twenty-two?
My ambition at the time was not to devote my life to music. I was interested in instrumental music, and practiced traditional writing. I had excellent training at the Academy and with my teacher Philip Cashian, focusing on technique and professional skills. I had plenty of opportunities to work with musicians and hear my music performed in concert. It was very intensive.

You settled in Berlin in 2008, the first date in your catalogue, so that was when you became a composer.
I had so much more time and space to think and to concentrate on composition. I started working on texts and collaborating with other artists, writers, figures in theater, visual artists and so on, which meant a fundamental change in my way of writing. I then chose to remove most of the earlier works from my catalogue.

Your installation, Venables Plays Bach, commissioned by the Festival d’Automne à Paris, is an allusion to your violin concerto written in 2018 which has the title Venables Plays Bartók. Is it right to say that you are staging yourself as a performance for these two works?
In part, yes, but I suppose that it is mainly the writing process that is being presented on stage. A few years ago, I made a New Year’s resolution to feature myself in every work I wrote. It started as a joke, but basically it’s very serious. I want my music to show the immediate experience of composing, the very private “meta-layer” that leads to a piece being made.

You say that Venables Plays Bach is a “meditation on the act of composing.”
It is a meditative glimpse of the reality of composition, with the many fruitless attempts to find ideas. You can hear Bach’s Little Prélude, BWV 940, which I play nearly every time I sit down at the keyboard and which lets me move into a zone of concentration and creativity. I thought it would be interesting to focus on this private world with my voice and Bach’s music. The audience will hear that world through the speakers, each one being a sort of “sound log” of my work.

4.48 Psychosis will be performed in concert version at the Philharmonie de Paris. This is the first opera you wrote, and was premièred in 2016. It was also the first time you worked with the stage director Ted Huffman who is now a regular collaborator.
We have become very good friends and I’d say that there are very few boundaries between our respective disciplines. We have similar goals and ambitions for what we want to say about opera and how we want to work with – or perhaps against – the form of opera.

You are the only one to have done an opera version of Sarah Kane’s play that was published posthumously. Where do you see the strength in her text?
The writing is superb, and it is musical, with so many different levels and ideas that are perfect for sound dramaturgy. I think no one will ever fully understand the text.

Talking Music, Numbers 81–85 and Numbers 96–100 are two pieces from a cycle of compositions based on the experimental poetry of Simon Howard. What type of project is it?
This is my third venture into Simon Howard’s Numbers, a collection of 100 stanzas set in groups of five. I’ve found its direct, sensitive and visceral expression to be a great source of inspiration. For Numbers 76–80 and 91–95 (already written), I had set the verse to music by focusing on the idea confrontation between the spoken voice and the instruments. In these new pieces for soprano and ensemble, I am focusing more on the singing, making the text less prominent. 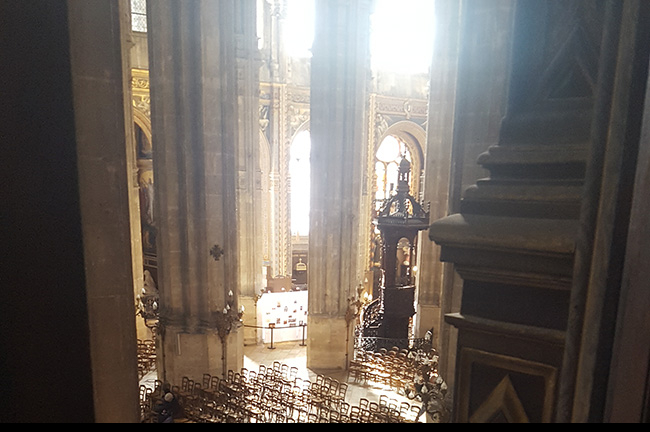 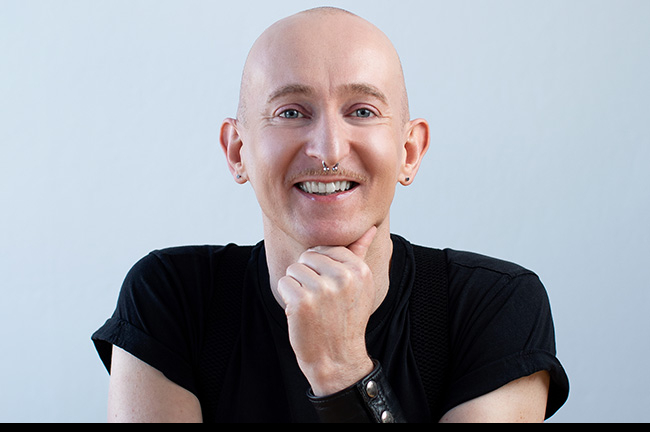 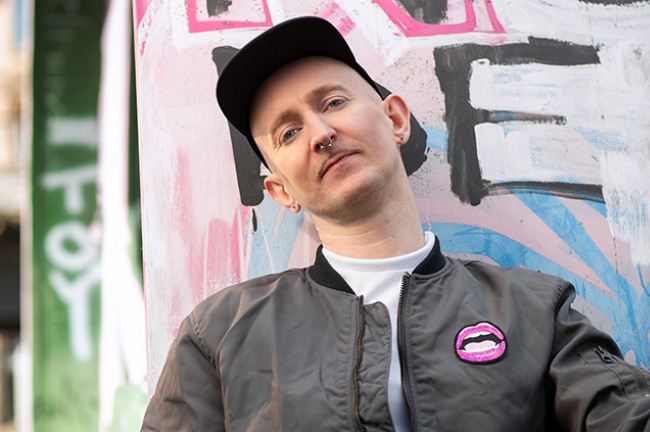