All
|
Teachers
|
School and student audiences
|
Audiences with disabilities

Thanks to its multidisciplinary, internationally orientated programme and with almost 60 partner venues in Paris and Île-de-France, the Festival d’Automne à Paris is as rich as it is diverse. For several years now, the Festival has been developing four complementary artistic and cultural education programmes. These programmes provide pupils and students with the opportunity to discover our partner venues, meet the artists and participate in workshops based on their work. 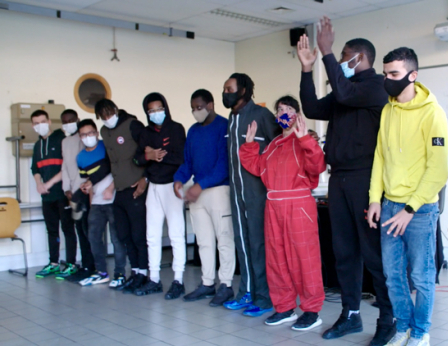 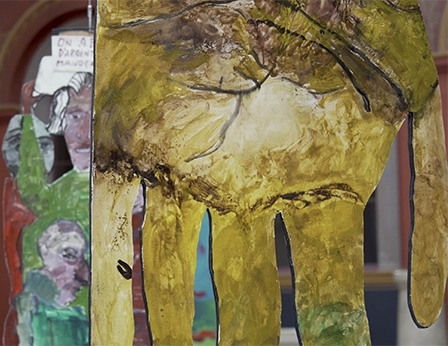 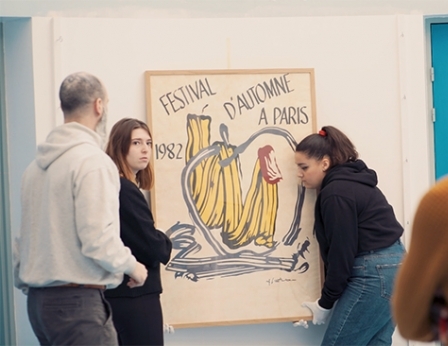 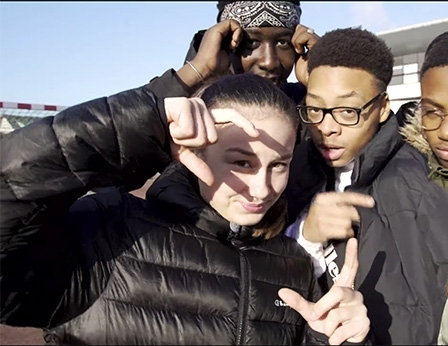 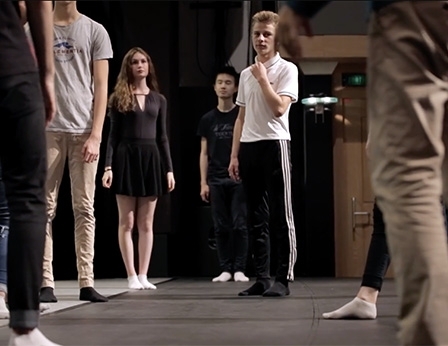 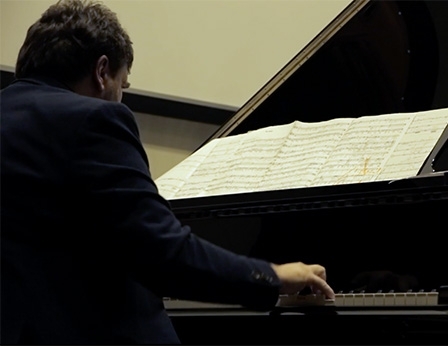 In the autumn, the Festival initiates a new musical project called domino in a school in the 20th arrondissement of Paris. Alongside the Conservatoire Georges Bizet, Maxime Echardour, percussionist at L'Instant Donné, Nathalie Chanrion, singer and choirmaster, and Julien Pontvianne, saxophonist, clarinettist and composer, the Festival invites students from the same school to put their vocal heritage to music. On the programme: workshops to collect linguistic, vocal and artistic heritage (culinary, visual, clothing), recordings, compositions, occasional interventions by dancers, visual artists and authors... At the end of the year, a public restitution will be held, in the form of short pieces performed by the students of the school and the Conservatory.

Using words and images to look back at projects that took place in 2019, involving around 3000 pupils (from 4 to 25 years), with the Découvrir, Transmettre, Partager journal in French.

The SACD supports all of the artistic and cultural education activities of the Festival d'Automne à Paris developed and carried out by authors.