Deborah Hay, equally at ease whether dancing duo with Mikhail Baryshnikov or working with untrained performers in Vermont, is at her best when she is disorienting her audience. She invites her spectators along on an unconventional exploration of movement in all its diversity – but then leaves them to figure out the rules of The Match on their own. 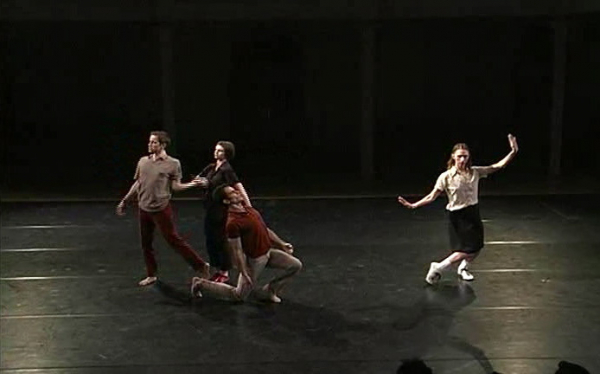 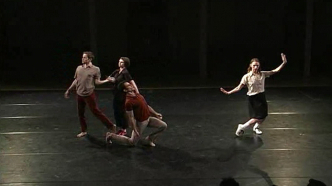 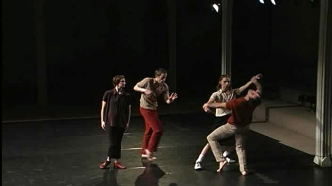 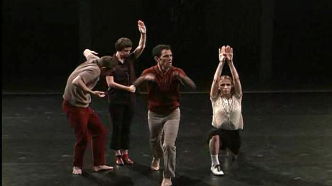