Born in 1919 in St. Petersburg, where she today leads a semi-reclusive life, Ustvolskaya spent four decades – 1947-1988 - composing these six piano sonatas in the shadow of Soviet censorship, after studying for 10 years under Dmitri Shostakovitch. But unlike her legendary mentor, she purged her Soviet commissions from her repertoire after the USSR collapsed. She strives in her music to return to a transcendental, utopian essence.

Sonates I à VI  for piano (1947-1988)
Markus Hinterhäuser, piano
This concert is a part of  The Russian season in Musée d’Orsay 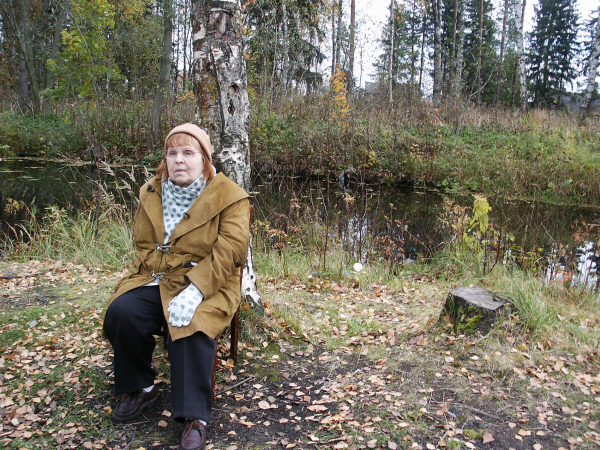