“To dance is to play with air,” observes Tokyo-born choreographer Teshigawara. In Japanese, ‘Kaza’ means ‘wind’, and ‘hana’, ‘flower’. The conjunction of the two words poetically captures Teshigawara’s approach to dance as a hybrid art form in which movements of the conscience and the senses are just as important as any physical motion. Dance becomes fluid, transparent, as the body merges with its environment. 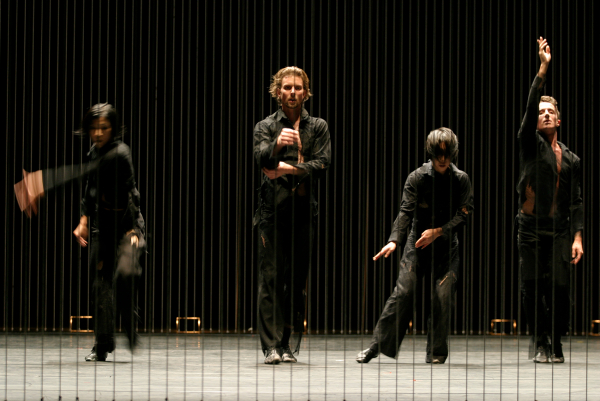 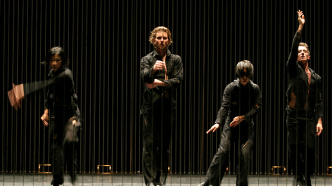 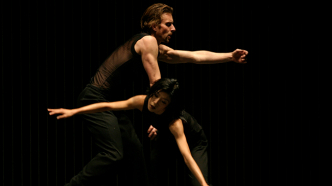 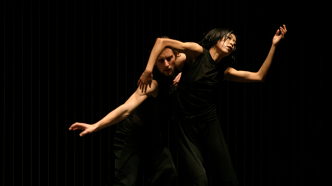 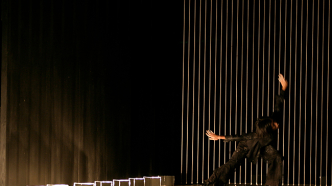