[Music] George Benjamin is a piano virtuoso, a precocious composer and a brilliant conductor. He is also a poet, as is obvious in this first of a mutli-part portrait offered by the festival. From an evocation of orchestral music with the help of only two violas to his lyric collaboration with playwright Martin Crimp, Benjamin displays the whole palette of a fiery perfectionist, full of energy and humor. 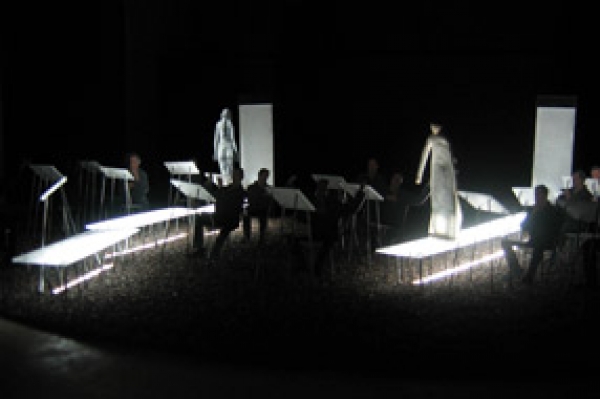 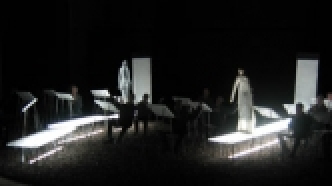 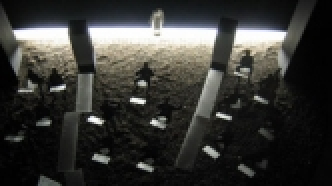 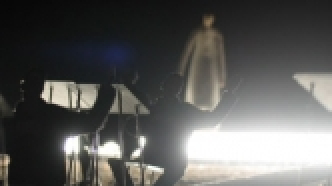