[Dance] Material originally discarded while creating a piece is retrieved and incorporated into a new work. Aspects or perspectives that were not visible at the time are brought to the surface and resonate differently in this new context. A blend of dance, music and writing draws out the live elements in these residues, regenerating rather than reproducing, and linking the past with the present, and the personal with the topical.

With additional support from Adami 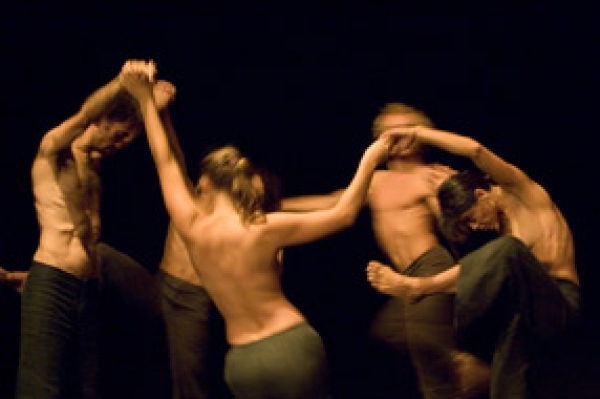 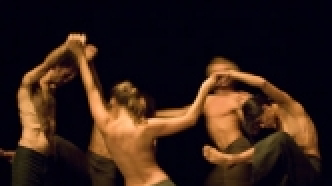 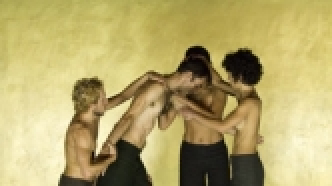 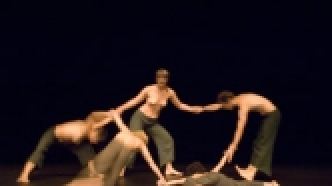