Eager to go beyond the walls of his theatre, choreographer Rachid Ouramdane reached out to the town’s youth. Recognizing their love of sports and related phenomena of identiﬁcation – but not attempting to turn the athletes into dancers – he takes a playful and critical look at sports and how it is staged, using his favourite technology. 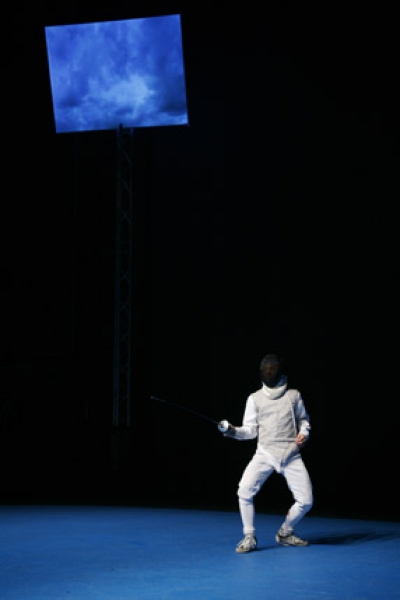 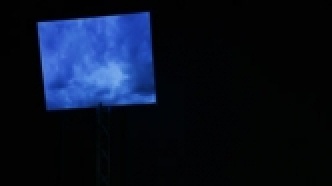 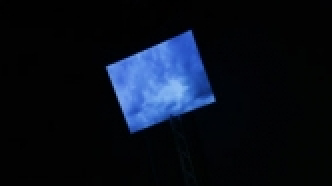 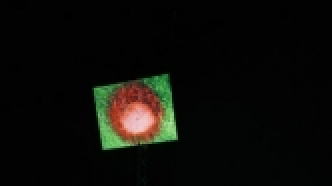