[Cinema] In 1966, 10 artists worked with 30 engineers and scientists from the Bell Telephone Laboratories to create performances that incorporated new technology. 9 Evenings was an important collaboration between the artists and engineers that produced innovative works using these emerging technologies.

9 Evenings: Theatre & Engineering is recognized as a major artistic event of the 1960s. The performances represented the culmination of a period of extraordinary creative energy in art, dance and music in the late 1950s and early 1960s, and they also pointed to the future, as artists began to use new technology in their work.
9 Evenings was organized by Robert Rauschenberg and Billy Klüver, then  by a research scientist at Bell Laboratories. It was held at the 69th Regiment Armory in New York City from October 13 to 23, 1966.  The artists were John Cage, Lucinda Childs, Öyvind Fahlström, Alex Hay, Deborah Hay, Steve Paxton, Yvonne Rainer, Robert Rauschenberg, David Tudor and Robert Whitman
Using archival film footage and original sound recordings, the 9 Evenings films reconstruct each artist's performance as fully as possible; they also contain new interviews with artists, engineers and performers to illuminate the artistic, technical and historical aspects of the works.
The films on 9 Evenings are produced for E.A.T. by Julie Martin and directed by the Swedish filmmaker Barbro Schultz Lundestam.

Hosotan (1972) of Keiya Ouchida
Evening dedicated to Tatsumi Hijikata (1928-1986),  the creator of Butoh dance, is presented by Patrick de Vos

Cinémathèque française (Henri langlois auditorium)
Novembre 16, 16h and 18h30
6 €, 5 € (-26 years old, seniors)
and  4 € ( Festival d’Automne's subscribers)
With the support of Nomura, the Franco-Japanese Sasakawa Foundation, and the Foundation for the study of the Japanese language and culture, working under the aegis of the Foundation of France

Within the context of the 150th anniversary of Franco-Japanese relations 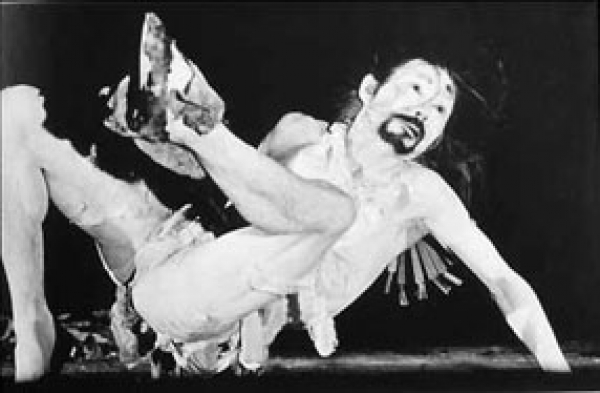 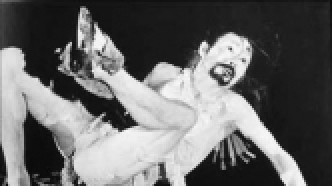 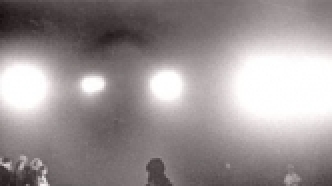