[Music] The three works in the program form an ode to color, a contemplation of rhythm and time.
Olivier Messiaen transposed his love of birdsong into works of great vibrancy.
A similar talent is found with his student, George Benjamin, and in the sound alchemy of
Elliott Carter.

Co-produced by Radio France; the Festival d'Automne à Paris
A work presented during the European Cultural Season in France (1st of July- 31st of December) 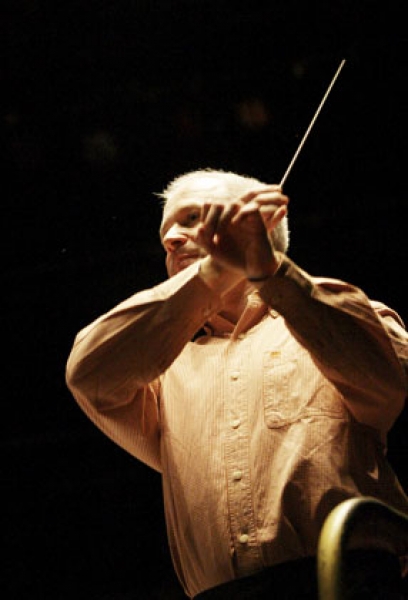