After training as a musician, Bertrand Bonello has made twelve films since the mid-1990’s, each a prototype. His cinema is at once experimental, sensual and narrative. This unique balance, renewed with every film, answers questions lying at the heart of contemporary creation, whilst figuring in the grand tradition of fiction in cinema: in today’s world, how do we set about telling yet another story, how can we engage the audience in its plot, characters and emotions?

Bonello’s films grapple with the times we live in a way which few dare to do. Le Pornographe, Tiresia, L’Apollonide revolve, in part, on a shifting of the relationships between cinema and music, image and sound. Bertrand Bonello has devised a truly captivating means of delving into these seldom explored relationships, crafted for both the exhibition space and cinema, and which invites us to take notice of and rethink the way image and sound are engendered, and transform each other. We will be discovering a remix of his work, an ensemble of visual and audio creations centered around two “ghost-films”, and commissions made to composers. We will be able just to listen to films in the dark, and create our own sound tracks...

Bertrand Bonello will also be presenting his entire body of films, as well as an essay written specially for the occasion, together with screenings, readings, and performances in the company of numerous guests, including two of his creative collaborators, Ingrid Caven and Asia Argento.

This event is organized by the cinemas of the Département du développement culturel du Centre Pompidou as part of the Festival d’Automne à Paris, with the support of Ircam and in partnership with France Culture and Arte Creative. 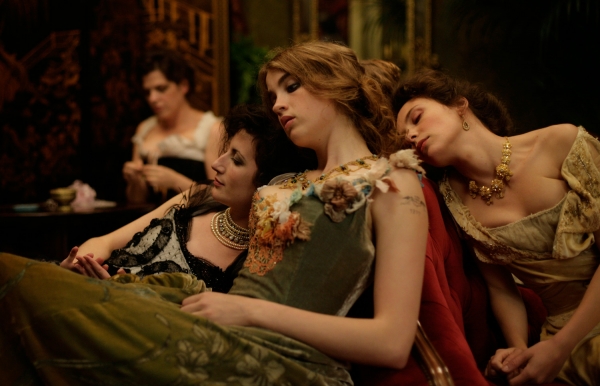 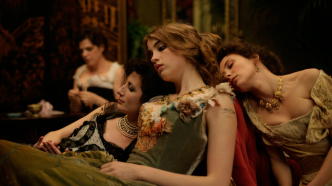