The program is an exploration of games and sound, placing side-by-side two key works from the 20th century and Pierre-Yves Macé’s recently composed Ambidextre, which was written for the 32-strong class of music students at the Jean-Phillipe Rameau middle-school in
Versailles. With Christophe Junivart as their conductor, rehearsals started in February and continued throughout the school year.
Pierre-Yves Macé wrote about Ambidextre, saying, “drawing on Julien d’Abrigeon’s ‘aborted novel’ Pas Billy the Kid, the myth behind the young outlaw serves as a backdrop to Ambidextre. A mish-mash of scattered pieces – jingles, snippets of stories and written
doucments – this ‘western soundscape’ rather questions than recounts Billy’s story, delving into themes of emancipation and loss of childhood”. 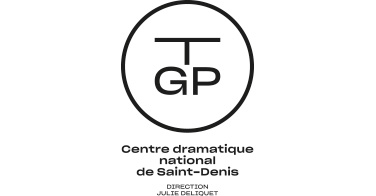