“Travelers, there are no paths, you have to walk.” These words provided Luigi Nono with the inspiration for a final cycle of works, the last one of these presented here in concert. The viola player, Garth Knox, has followed the echoes and footfalls: every traveler has a quest, is seeking and may go astray, but is embarking on the experience of listening to the world.
This is not a gentle promenade, but a dash towards the abyss, and Gérard Pesson, in his work Paraphernalia, is beckoning the audience towards that abyss. Brief figures echo and accumulate, “warming up as they rush down their slope until they reach, like a spinning top with its colors merging to a vengeful acid gray, the overwhelming slowness of things fast.”
A second idea was behind the selection of the works for the concert. Luigi Nono’s later scores often do not specify a voice or instrument, but simply bear the initials of the singer or instrumentalist, all part of a closely woven fabric of human relationships, of friendship embracing not only the composers but also the musicians, as is the case for those performing the concert: Antoine Tamestit, Garth Knox and Carolin Widmann. The work is always performed in partnership with the others, is addressed to a friend, companion or child listening. Für Paul Dessau thus stands as a tribute to the East German composer, Paul Dessau, who worked with Bertolt Brecht and Heiner Müller: “Meetings, new acquaintances and friendships, working relationships, discussions that are sometimes tough, and not always at the Berliner Ensemble canteen,” as Luigi Nono wrote. In this circle of friends, Olga Neuwirth joins forces with Antoine Tamestit, the viola player for whom she composed Remnants of Songs… an Amphigory (2009); this time she has written a work for solo viola.
Bruno Maderna had the same interest in others, often in a family context. Ständchen für Tini (Serenade for Tini) is a delicate miniature composed “by Papa” for the family album, and starting with a simple expression of affection. Maderna incorporates this pure tune, having it conjure up echoes of ancient Greece. A parallel can be seen with György Kurtág’s composition using  phrases from messages he has sent to friends, to those who have passed on, who are no longer of this world, now offering commemorations, signs, messages and “floral tributes.” Three Sketches by Heinz Holliger, through the  combination of the instruments, provides an echo to Mozart’s Sinfonia concertante. 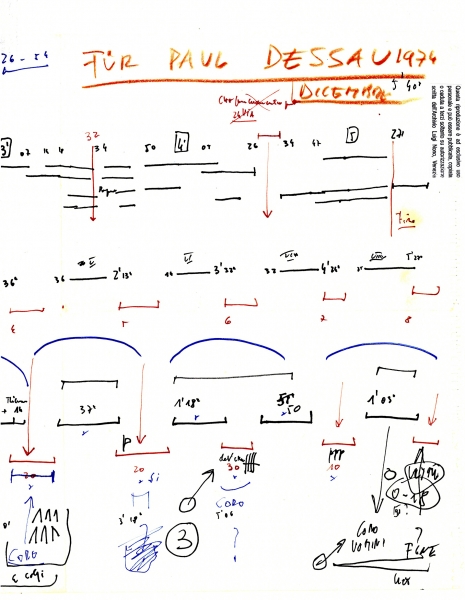 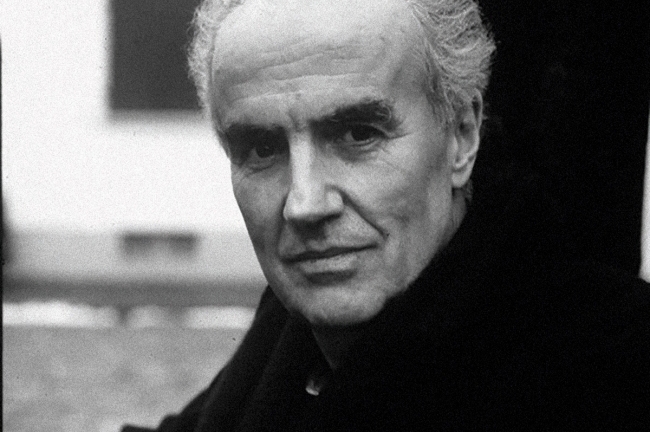 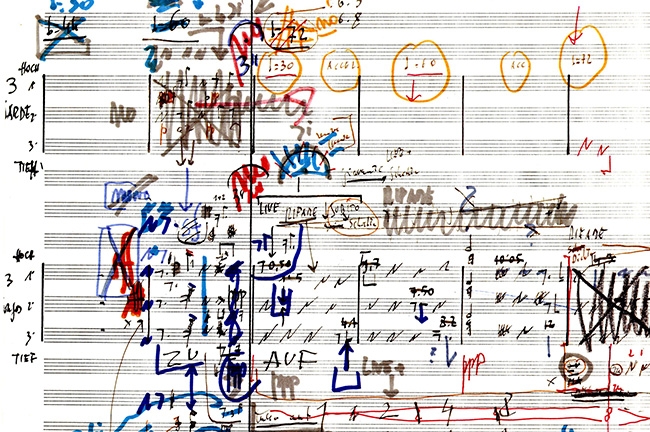 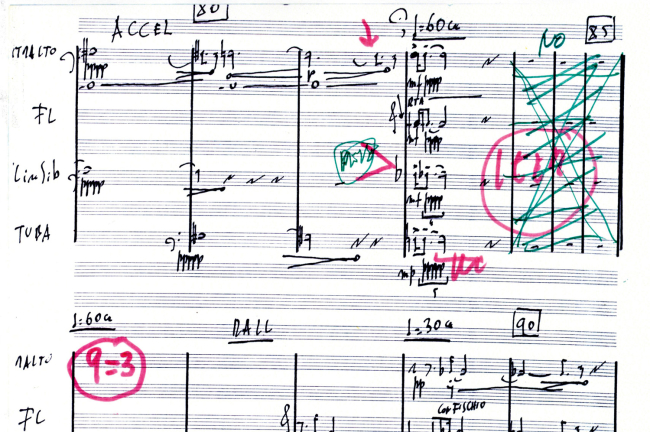 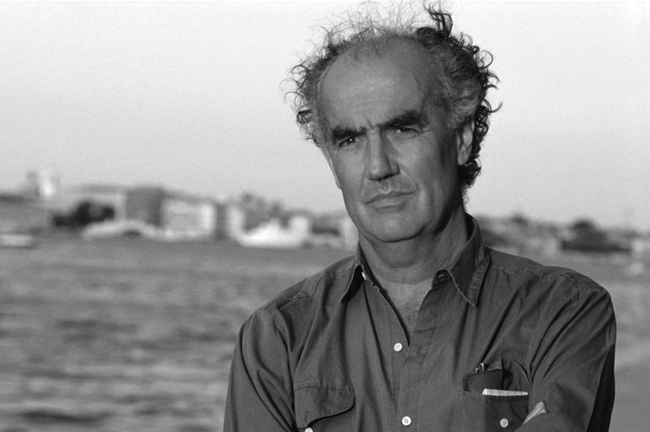 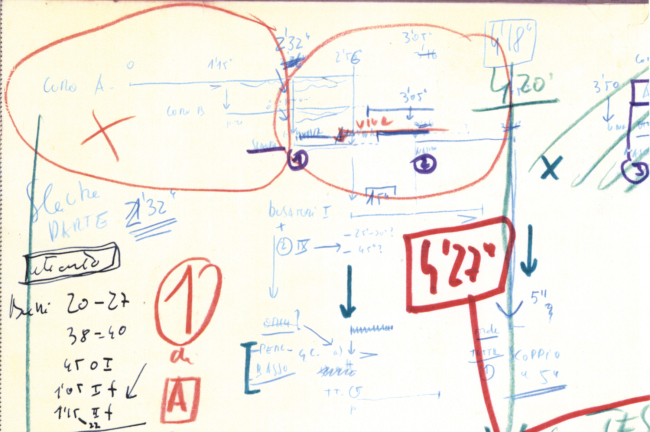