From solo performances initiated in the 1990’s with the Pièces distinguées series to the Gustavia (2008) duo with Mathilde Monnier, and taking in plural compositions making use of extras - in the cinematographic sense of the word - culminating with the creation of 40 Espontáneos (2004), La Ribot has been unceasing in her exploration of art forms and formats that set out to be, above all, living ones, defying all accepted norms and attempted definitions. Between dance, theatre, performance, visual arts and video, the Spanish choreographer has made it her aim to break down barriers and transgress genres. El Triunfo de La Libertad (or The Triumph of Liberty) is a three-person project, in which La Ribot is joined by two former stage partners: the dancer and choreographer Juan Domínguez, and actor Juan Loriente. “The three of us grew up as artists in post-Franco Madrid”. Theatre and dance became centres of irreverence and impertinence on all levels. As La Ribot states, “This project stems from an artistic, social and political fantasy: to transform things, to transform the way we look at things and to transform ourselves.” By its very title, we are made to understand that all attempts to narrow it down would be in vain, because the stage is this unique place where liberty is also a form of commitment. 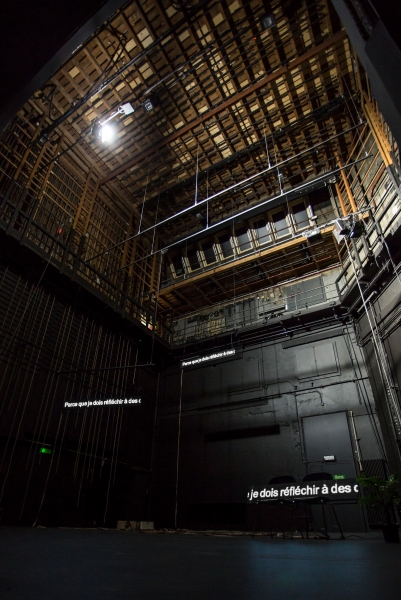 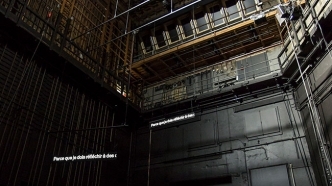 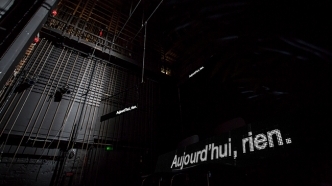 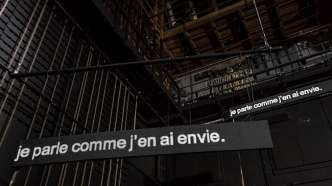