Yesterday Tomorrow is a musical which, like all Broadway classics, moves towards a foreseeable and happy resolution before reaching a happy ending on a note of triumphant optimism. Rather than sticking to the rules of the genre, however, Annie Dorsen treats each evening’s spectators to a concert of a unique kind, produced by computer-based “evolutionary algorithms”, starting with the song Yesterday by the Beatles and finishing with Tomorrow the famous song from the musical Annie. Whilst the first song laments the loss of a happy past, the second still wants to believe in glowing, radiant times to come. Every evening, using processes inspired by natural selection and Darwin’s theory, these “evolutionary algorithms” determine different ways of leaving Yesterday behind in order to get to Tomorrow. On stage, three singers perform this sound and visual score, written in real time by a computer program and subjected to variations affecting the rhythm, key, lyrics and timbre of the original songs. Since Hello Hi There, a performance work in which two computers conversed with each other, Annie Dorsen has been exploring a form of theatre produced and performed by artificial intelligence. In this new opus stemming from the collaboration with IRCAM’s Greg Bellar and Pierre Godard, she turns her attentions to that of song, the art of human expressivity par excellence, and brings us a somewhat disturbing encounter between humans and machines. Using intelligence, humour and sensitivity, this show asks us many questions about our present. 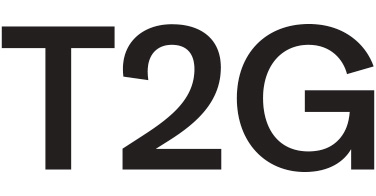 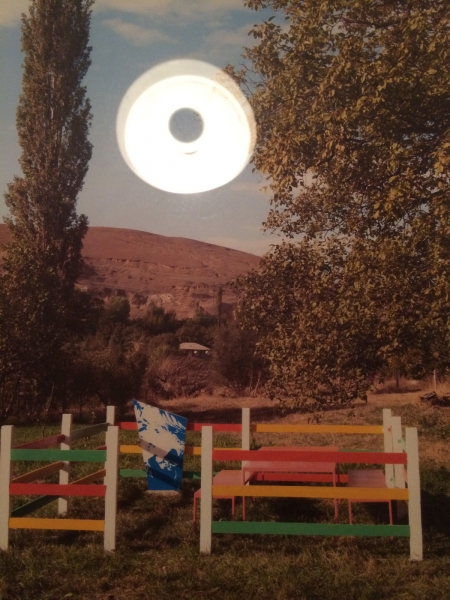