With Reality (Réalité) and Ce ne andiamo per non darvi altre preoccupazioni (We decided to go because we don’t want to be a burden to you), Daria Deflorian and Antonio Tagliarini have composed two series of grave yet joyful variations on the theme of minute lives crushed by hostile socio-political systems. For the first of them, they have drawn from the litany of facts gathered in school notebooks over a period of fifty years by Janina Turek, from Poland. For the others, they have used the goodbye letters to society and the world written by four female pensioners, invented by the novelist Petros Markaris. Their action becomes a generous one, since the director-author-actors only make the facts heard - whether they be true or fictitious - because they restore these humble beings to their former dignity. The so-called great History - that of Communist Poland or the bringing to its knees of Greece - is seen under a new light due to their gestures, writing up of their own lives and signing of their deaths. With Janina Turek and the four Greek pensioners, Daria Deflorian and Antonio Tagliarini put into practice a form of constantly updated “speak-dance” dialogue, an open format for performance in which character is not confined to one body, but rather to the snatches of narrative that map it out. They provide the incessant physical and narrative rebounds to the story, gently awakening us to the idea that, as in the fables, there is a something of moral to be found. 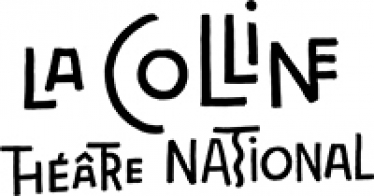 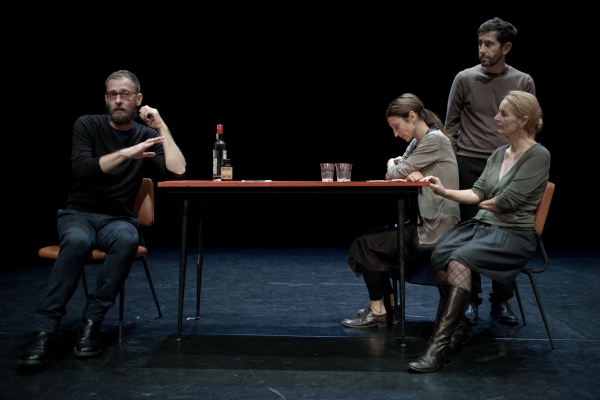 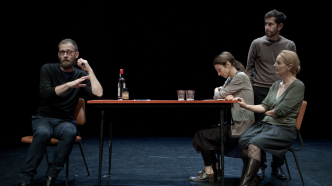 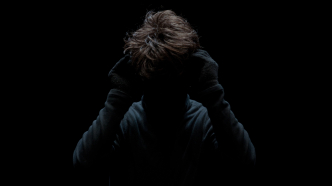