Enno Poppe is fascinated with cells, atoms, tree-diagrams, and all sorts of things that ‘proliferate’. He likes zooming in as far as possible and looking at all the different textures up close, feeling them, as one would do when purchasing fabric or a fine rug. He is fascinated by materials, by their resilience, viscosity, and density; in fact, he is very much like Francis Ponge – he delves into the nature of things. While quite perceptible in Brot (Bread), Koffer (Suitcase) seems to be a way of tying together loose ends left over from his opera IQ: “the suitcase is for storage and transportation. Just like Wardrobe and Attic, this piece deals with tidiness”. The use of micro-intervals opens up a parallel universe full of strangely-behaved creatures – grumpy, moaning, complaining, indecisive beings.
Pascal Dusapin maintains the ancient sound world: traditional playing methods, balanced harmonies elegantly ebbing and flowing. Yet there is also a willingness to renew the concerto form in Jetzt genau!. In a similar vein to Janacek’s Concertino – used as a template – the piano is in open dialogue with a range of instruments: the clarinet, trombone, harp, percussion, violin, and cello. “There is no possible way an instrument can hide behind another; one could almost say that the sound is laid bare”. Written with urgency, the piece is marked by volatile changes in mood: hints of jazz, solo lines, delicate duets, harsh chord progressions. Not to forget “the subtle hint of music from across the seas and even farther afield, always just beyond recognition”.
Agata Zubel brings the power of voice into the very heart of instrumental performances. Zubel is a new Cathy Berberian who would have studied Lachenmann’s ‘musique concrete instrumentale’. While Double Battery is the title given to a concerto for two percussionists, two bass clarinettists often take the lead. Nevertheless, this piece is a bubbling pot of raw material, where traditional moderation is rare: the music becomes a body of exposed nerves always on edge 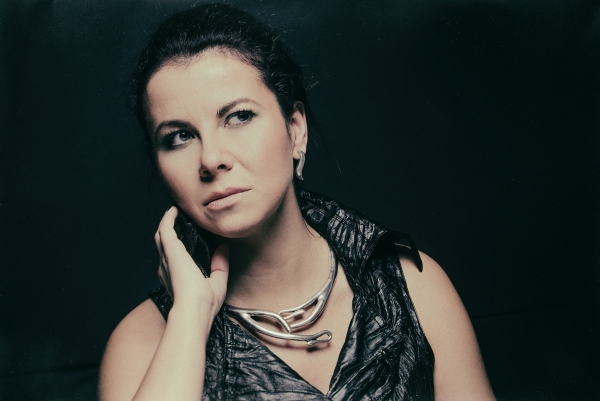