Autumn twilight. In the heart of the mountains of Japan and their thermal springs, in an inn given over to traditional spas, two puppeteers arrive from Tokyo and await its owner in order to present their show to him. In the absence of the owner himself, the villagers themselves, intrigued by this strange duo, the father a dwarfish figure with a blank, unchanging expression on his face, trickle into the inn in order to meet them. Little by little, amidst the boiling hot steam, tongues let fly, spirits stir, desires surface, voices cry out and destinies unfurl. That of the Avidya inn, we hear, is traced out already. Brimful of memories and objects of the past, and a haven of peace and healing long since cherished by the villagers, it is, however, facing imminent demolition in order to make way for a new train line. In this kinetic close-up, made possible by the use of a rotating set which successively unveils the inn’s different guestrooms, we observe the coming to an end of a world, and with it the spectacle of those who are in denial, and refuse all contact with the naked truth. “Avidya”, meaning delusion, or blindness, is the first of the nidanas according to Buddhist tradition, the twelve links of dependent origination, and which are, by extension, causes of sufferance.

Kurô Tanino, one of Japan’s foremost artists, will be taking us on a journey, for the first time here in France, into the seat of our desires, and the confines of the unsaid. The piece also pays homage to Japan’s deep tradition of ancestral heritage, delicately brought to our ears by the voice of the female narrator and her enveloping, emotive stresses. 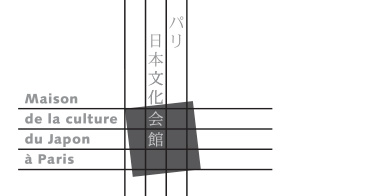 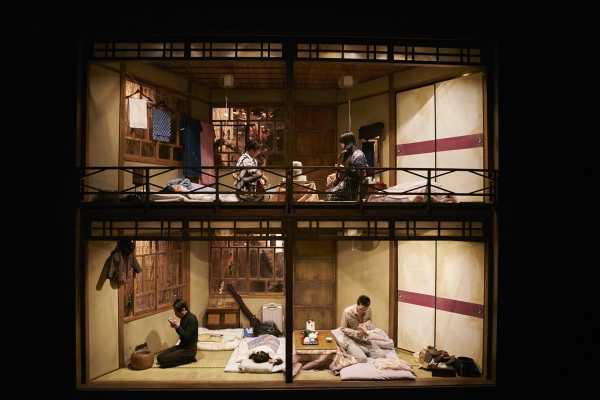