A cycle is a varied body of work tied together by a single vision – a text, an artist, a painting – that serves to draw out the common color of a string of compositions. In this concert, three of Ramon Lazkano’s are from the Laboratoire des Craies – a collection of five cycles that were originally inspired by the encounter with sculptor Jorge Otezia’s (1908-2003) experimental workshop. Otezia was part of the Gaur group and instigator of the avant-gardist Ez dok amairu (‘there aren’t 13 of us’, meaning ‘we aren’t struck by bad luck’). The fragile, ephemeral material, the chalk used by the sculptor in the Laboratory becomes that of the composer who, in his scores, transforms Oteiza'work into space, time, and memories. Within the five cycles, Errobi (Torrent) and Egan (Flight) represent two extremes in their dimension and in their diversity. Born in 1968, Lazkano lives between Paris and his hometown of San-Sebastian where he teaches at the Conservatoire.
Matthias Pintscher, musical director of the Ensemble intercontemporain since 2013, was born in 1971 in Marl (Rhineland) and has been living in New York for the past few years where he continues his international career as conductor and composer, and is also on the faculty of the Juilliard School. In his triptych sonic eclipse for solo instruments and ensemble, the trumpet and horn play the roles of two celestial bodies (celestial object I and II) before fading away and blending back into the ensemble, concluding the cycle. 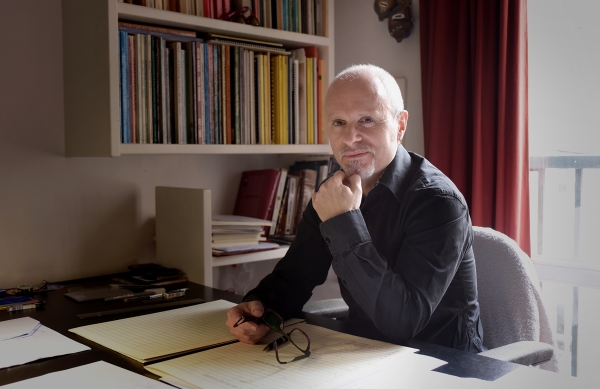 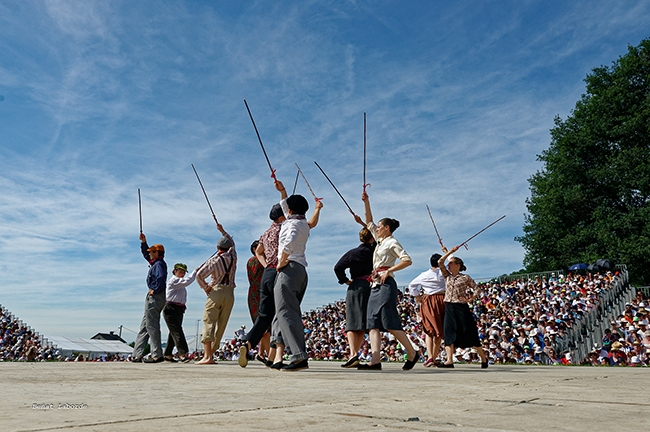 Tradition and creation in the Basque Country 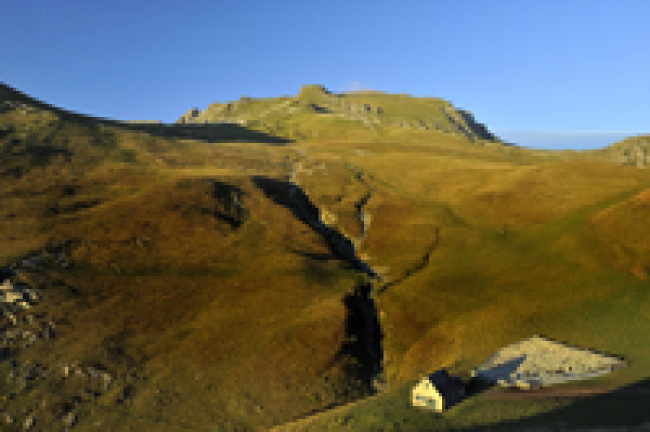