This is the first time that Brian Ferneyhough has used music written in the past by a western composer, and he chose the works for viol consort by Christopher Tye (1505-1572), themselves based on medieval melodies.
Brian Ferneyhough (born in the United Kingdom in 1943, resident in the United States) is a self-taught composer and an outstanding professor of composition. He sees his approach to composing as a way of bringing music back into a broader cultural framework. To date, the central focus of his instrumental work has been personal material which, while far removed from twelve-tone or spectral music, is expressed in complex notation, shaping and tormenting malleable musical objects.
Umbrations is played by the Arditti Quartet and the Ensemble Modern, performing a range of movements, each with different instrumentation. The inclusion of Christopher Tye (famous for his choral works and chamber music) has developed into a cycle. But this cycle cannot be compared to Carceri d’invenzione or Time and Motion Studies, the form being more similar to the Album of Verse and Prose by the poet Mallarmé, speculating on song used, and perhaps open to Cabalistic interpretation, challenging the resistance and imperfections of a foreign body.
The work Unsichtbare Farben may be seen as foreshadowing Umbrations, incorporating fragments from a mass by the 15th century composer Ockeghem, and is primarily a tribute to the brilliant art of the very special violinist Irvine Arditti, who, in Terrain (a reference to Robert Smithson’s land art) is pitted against the instrumental formation of Octandre by Edgard Varèse.
The three works, one after the other, build up a collection of all but irreconcilable models, not standing as a reinterpretation ignoring the kinetic nature of History, but choosing to magnify its vision set in perspective. 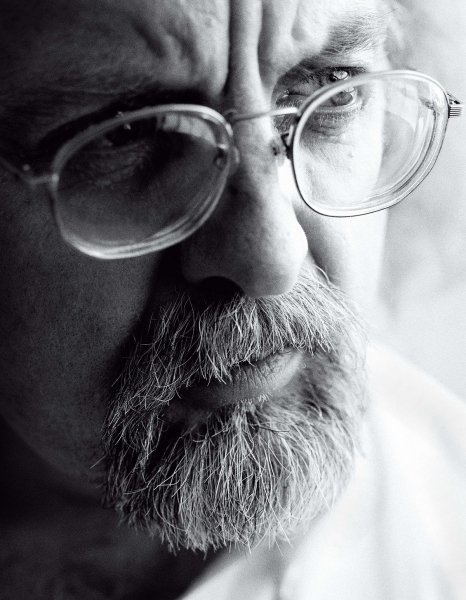 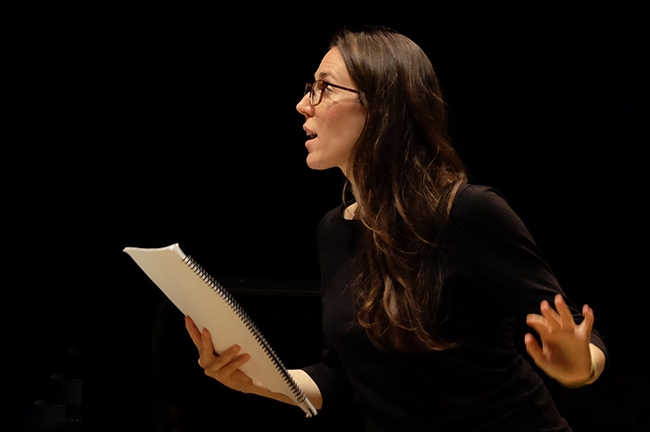 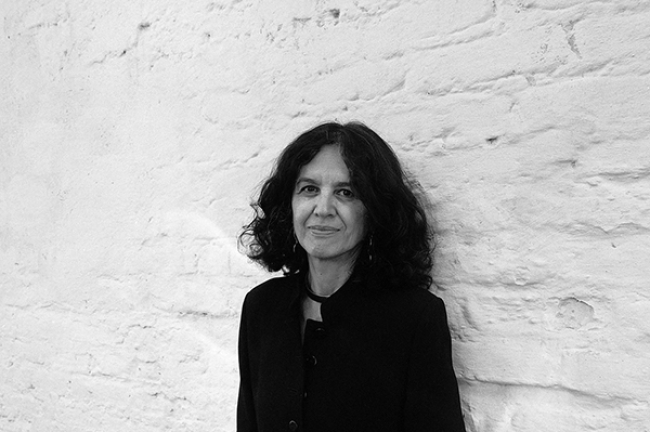