Since 2003, the Los Angeles-based artists Gerard & Kelly have been working together to create installations and performance-based works which question the formation of the couple and the critical potential of intimacy. Honing in on the gaps between dance and language, Reusable Parts/Endless Love and Timelining examine the shapes that our most intimate relationships take on.
With their influences in minimalist dance, institutional critique and queer theory, Brennan Gerard and Ryan Kelly develop work at the frontier between dance and contemporary art, and in which text, video and sculpture finds its place.
First performed in New York in 2014, Timelining explores the manner in which two people who are close to each other are linked by common memories. Turning in a circle, two performers who share either family or romantic links evoke their interwoven lives, following a score which opens up the possibility of leaps in time and unexpected convergences. Whether it is the evocation of a first dance lesson, moving house or a bereavement, the performance brings out the emotion contained within these shared moments in time. All subjectivity appears to be perpetually in movement and formed by our relationships with others.

Fri. 20 to Sun. 22 October 11h to 21h
In collaboration with the FIAC
––––––
Free entry for ticket holders to the museums and exhibitions
(14€ full price, 11€ reduced price and Festival subscribers) 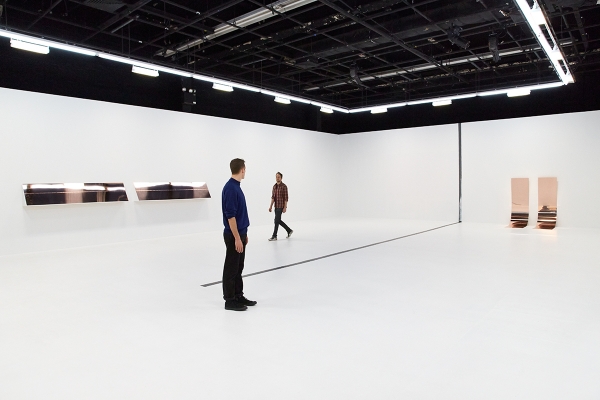