Four symphonic works crossing the 20th century, from the very late Romantic period with Alban Berg, to the telluric lines and parentheses of Pascal Dusapin, from the final and unfinished work of Gustav Mahler intimating the final decline of tonal music, to the perpetual turning back of Claude Vivier in his quest to find a domain in the celestial order of things to match the scale of his imagination.

Alban Berg composed seven lieder between 1905 and 1908, and later, in 1928, set them as a cycle (not in chronological order), and orchestrated them. Romanticism, impressionism, violence and nobility come together in verse expressing love, beauty and the tranquility of nature. The orchestration is Mahlerian in style, while still maintaining the original appeal of the lieder, following their shape and highlighting their authentic character.
In Orion, Claude Vivier depicts the constellation on the celestial equator by deploying a wide-ranging melody. The work exposes and develops the melody, meditating on it, recalling it and ultimately repeating it. Time becomes space: “I have a feeling that I am not moving, as if in an airplane standing still, yet I am traveling from Cairo to Kuala Lumpur.”
Pascal Dusapin chose a secondary title for his Solo for orchestra No. 3, and a short one, as is his wont: Apex, the peak, as, for example, in the apex of the heart. The composition is architectural, built with masses, blocks and shapes, conveying incisive, convulsive, turbulent messages, and with the orchestra as the sole character, the one soloist.
The concert, in arc form, concludes with the Adagio from Mahler’s Symphony No. 10, showing a clear debt to Bruckner, and featuring an extraordinary palette, ranging from the opening line, an austere, lithe seemingly static line played by the violas, to extreme dissonance, suggesting the disaster of a world in crisis, doomed to failure, yet accepted by the end, with the serene, peaceful coda.
––––––
Concert: 1h25 plus intermission

Please telephone directly the theatre booking office or register to the waiting list for shows which are listed as “sold out” on the Festival website.
Radio France / Auditorium 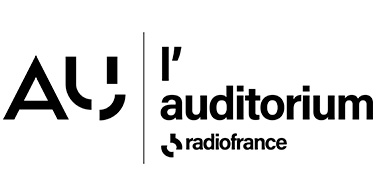 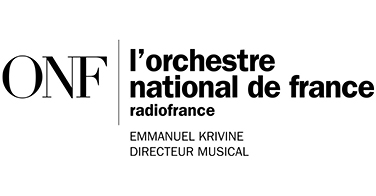 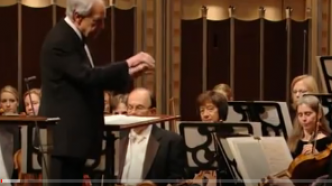 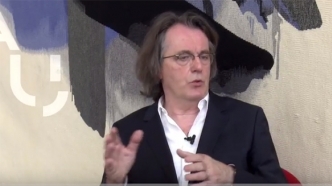