“There is no way of seeing the future of music without the key contribution made by other cultures. The human mind can only be cosmic when engaging its entire cultural heritage.” [Claude Vivier] In the compositions of both Claude Vivier and Clara Iannotta, each moment contains a hybrid element where the other party, an outsider or soloist, conveys the full force of their discovery.

“I became a bit Balinese.” Pulau Dewata is a tribute to the people of Bali (the Island of the Gods), and to this paradise on earth where Vivier discovered affection, poetry, respect for life, and the link between music and a cosmic heart. The composition, without any set instrumentation, adopted the spirit of Bali: dance, rhythm, melodies and sounds reminiscent of gamelans come together in an explosion of life or, as stated by György Ligeti, where the East, thus invented, starts anew.
The compositions Paramaribo and Samarkand, Bouchara and Shiraz are some of Vivier’s works on great cities of the past. Samarkand, for the city in Uzbekistan on the Silk Road, is a melancholy love song for soprano and ensemble, with words from a fictitious language. The city of Shiraz in Iran, a rough hewn diamond, inspired one of his most famous works where the pianist’s hands move in ways that recall the blind singers in the old souk in Shiraz.
In the same concert is the French première of paw-marks in wet cement (ii) by Clara Iannotta. Here is a new approach to the concerto where the composer so “dreads” the piano that she has had to strip away the instrument’s historic legacy to focus solely on the acoustic elements: holding a sound, transforming it through playing or resonance, and ultimately having the ensemble embrace the role of soloist.
––––––
Running time: 1h10 plus intermission 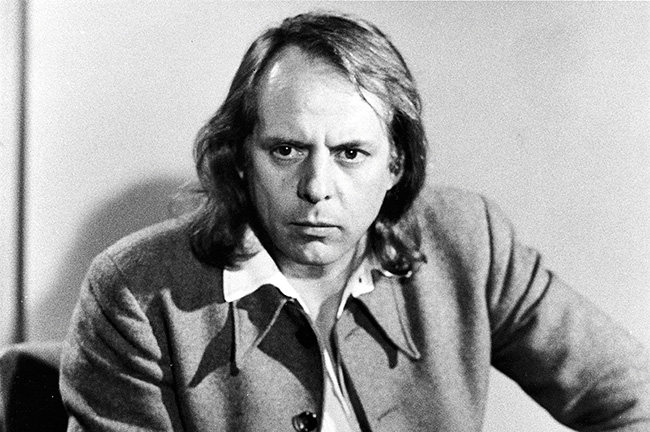