Géraldine Martineau has created a stage adaptation of Hans Christian Andersen’s famous fairy-tale, The Little Mermaid. With its contemporary staging, her adaptation is an initiatory journey which addresses various universal questions, notably the construction of self-identity and differences with others.

The Little Mermaid, a tale by the Danish author Hans Christian Andersen, published in 1837, plunges into the depths of an underwater kingdom in which mermaids, the sea-king’s daughters, are allowed to discover, on the day of their fifteenth birthday, the world awaiting them on the surface. For the heroin, this process of initiation will not be without its consequences. She soon finds herself prisoner of a much longed-for magic spell. Accessible for audiences over the age of seven years old, the version that Géraldine Martineau has adapted for the stage can be read on different levels. In parallel with her desire to preserve its structure, together with its characters and Andersen’s poetic style, the author and director brings this famous story up to date with the present day. Paying particular attention to current-day issues, notably those concerning the construction of self-identity, awareness of others and the environment, she highlights this idea of an adolescent girl’s initiatory journey. The latter is confronted not only with the beginnings of sexual awakening and the discovery of the violent ways of the world, but also has to come to terms with her own differences. After her adaptations of texts by Strindberg and Maeterlinck, Géraldine Martineau’s production of The Little Mermaid, is one in which the poetry of words goes hand in hand with its visual, choreographic and musical design.
––––––
Running time: 1h15
Show suitable for audiences from the age of 7 years old

Please telephone directly the theatre booking office or register to the waiting list for shows which are listed as “sold out” on the Festival website.
Studio-Théâtre de la Comédie-Française 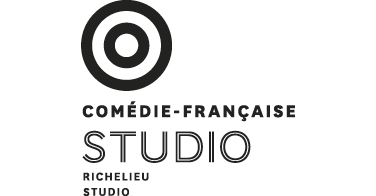 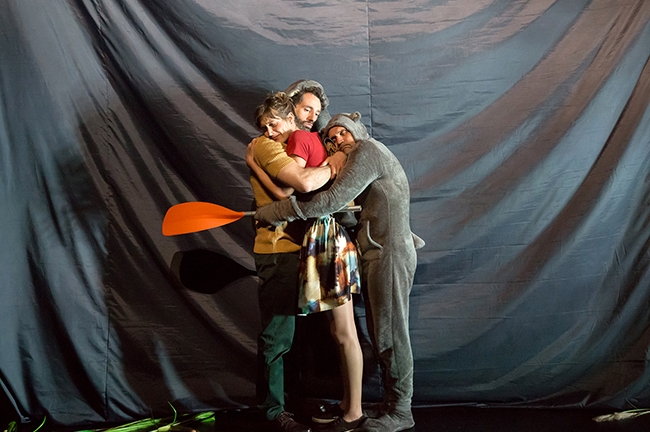 Sadness and Joy in the Life of Giraffes