This year the Festival d’Automne will be hosting two shows by the Portuguese director Tiago Rodrigues, offering new points of view on theatrical inheritance. One of them, Sopro, pays homage to theatre’s hidden individuals, but who nonetheless breathe life into it. The other, By Heart, re-stages, every evening, the survival of words and ideas.

What does “learn a text by heart” mean? What are the intimate and political echoes of this gesture?In By Heart, the French version of which was created in 2014 at the Théâtre de la Bastille in Paris, Tiago Rodrigues invites spectators to join him in the search for answers to these questions. During each performance, ten audience members climb onto the stage and are then asked to memorise and recite sonnets by Shakespeare, under his direction. He entreats them not just to learn “by heart”, but also “with” the heart. The author and director then adds to this shared experience by mixing in elements of his personal life, as well as evocations by the likes of Georges Steiner or Joseph Brodsky. Coming onto the stage one by one, the ten volunteers form, for the duration of the piece, an interdependent ensemble, the togetherness of which is a condition for the survival of the text. This poetical experiment of a collective struggle against time and oblivion is renewed every evening. Beyond the words themselves, this process of transmission becomes an emotional one indeed.
––––––
Running time : 1h45
Performed in French

Please telephone directly the theatre booking office or register to the waiting list for shows which are listed as “sold out” on the Festival website.
Espace 1789 / Saint-Ouen, Scène conventionnée danse 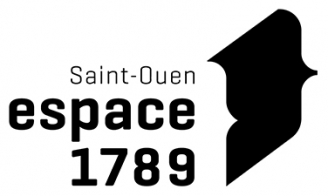 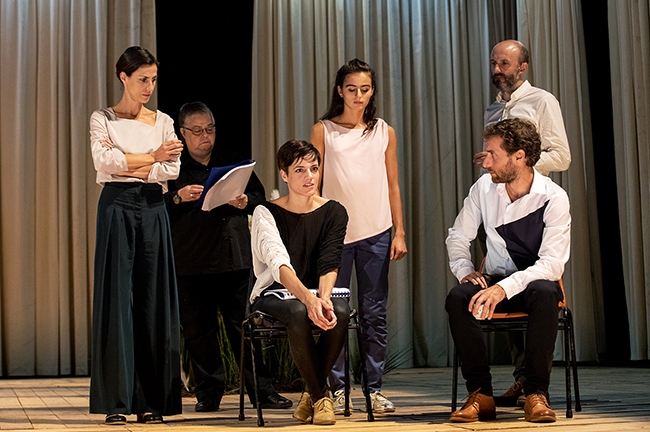