The concert features a range of experiences, the Sacred, the Old Testament, and an archeological view of myths from ancient times, with the opportunity to hear Ofaním, a true masterpiece by Luciano Berio, and to discover Hiérophanie by Claude Vivier who never heard his composition in concert performance.

Gérard Grisey, who knew Claude Vivier very well, particularly in the 1970s, shared his penchant for mysticism, for the "Shamanic power" of music, and the "magic of sound", such magic being the only means of expression capable of conjuring up "a voice lost", able to venture into "the mysterious strata of a being". This fascination for the sacred is expressed in Stèle is conveyed by the image of archeologists discovering a monolith, removing the dust to reveal a funeral epitaph.
Hiérophanie (from the Greek meaning manifestation of the sacred, and inspired by Vivier’s reading of the philosopher Mircea Eliade) was written when the composer was 22, but was only premiered forty years later, in 2010. It is a rite of passage, a means of communication and meditation, of contact with the primordial and primitive. Here an utterance, movements, random elements, club music, and improvisations, with many a recollection from childhood, and the Salve Regina and a Delphic hymn from ancient Greece all expound a spiritual and religious awakening.
The stage director Silvia Costa (well known to audiences of the Festival d’Automne à Paris) has devised the spatial staging of Hiérophanie.
Ofaním by Luciano Berio, the title referring to the wheels associated with Archangel Raziel, moves between excerpts from the Book of Ezekiel, "the most personal and most apocalyptic of all prophets", and the physical visions of the Canticle of Canticles, plus a nostalgic gaze on the face of the woman loved. Two children’s choirs, two symmetrical instrumental groups, female voice and live-electronics explore the acoustic space, recomposing the work at each performance.
––––––
Duration: 1 hour 45 minutes (including intermission) 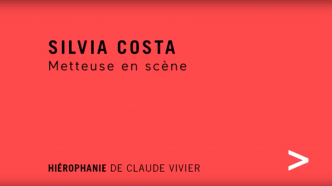 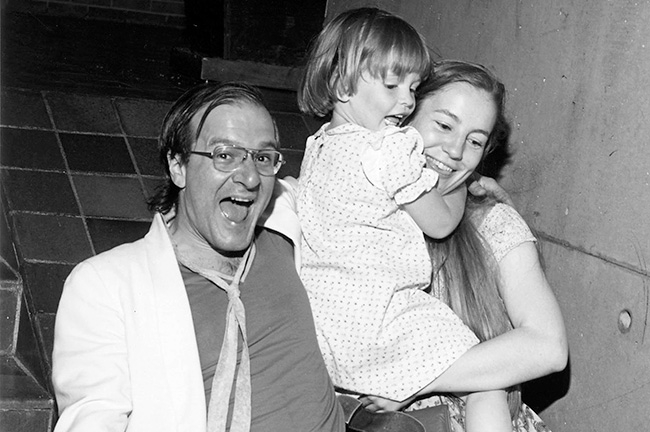