Over the last thirty years, the independent American filmmaker Richard Linklater has been developing a body of work combining the popular with the experimental. The Centre Pompidou has invited him to present, for the first time, the retrospective of all of his films, and also an exhibition reflecting the central theme running through his cinema, time.

In the context of the American cinematographic landscape at the dawn of the 1990’s , Slacker (1990) and Dazed and Confused (1993) sent sparks flying. Spectators and critics were not mistaken: at the heart of these fragmented narratives taking place over the course of a single day, Richard Linklater seized upon the spirit of his generation, that of a youth coming of age, on its way to an adulthood the conventions of which it rejected.
His subsequent films used the passage of time, its reversals, and traces as its raw material. Accordingly, nine years separated each opus in the romantic trilogy Before Sunrise (1995), Before Sunset (2004) and Before Midnight (2013), and which earned him widespread recognition in France. Audiences watched Julie Delpy and Ethan Hawke’s onscreen transformation over time. Shot over a period of twelve years with the same actors, the family chronicle Boyhood (2014) follows a child aged eight years old on his journey to adulthood. Over the course of twenty-five films and a photographic exposition, as well as unique videos and films, Richard Linklater, the cult filmmaker and innovator, reveals the extent to which the time constitutes the foundation of his work.
–––––––
Due to the national strike until December 22, The Centre Pompidou exceptionally closes at 6PM, the Linklater's films scheduled from Mon.16 to Fri. 20 are canceled or postponed. More information  at centrepompidou.fr

Mon. 25 November to Mon. 6 January
–––––––
Retrospective: 3€ and 5€ / 3€ for Festival subscribers
Free admission for Centre Pompidou laissez-passer cardholders
(subject to seating availability and excluding opening and preview nights)
Exhibition: Free admission
–––––––
Due to the national strike until December 22, The Centre Pompidou exceptionally closes at 6PM, the Linklater's films scheduled from Mon.16 to Fri. 20 are canceled or postponed. More information  at centrepompidou.fr 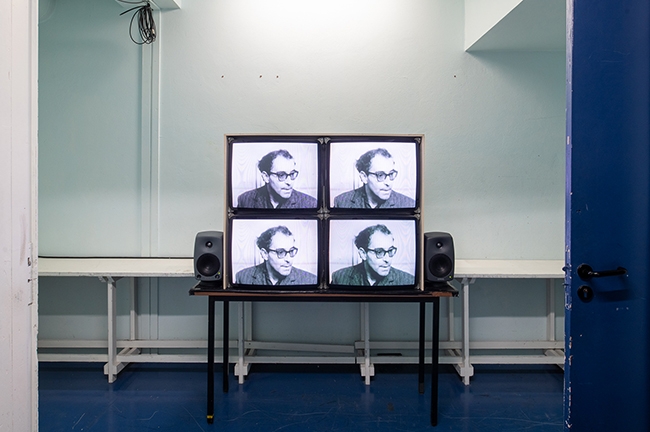 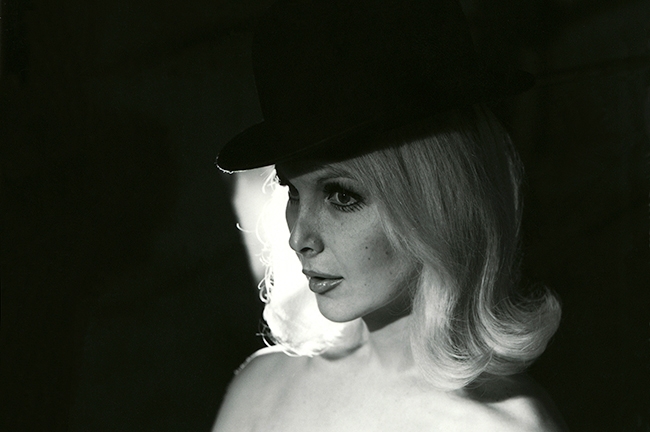 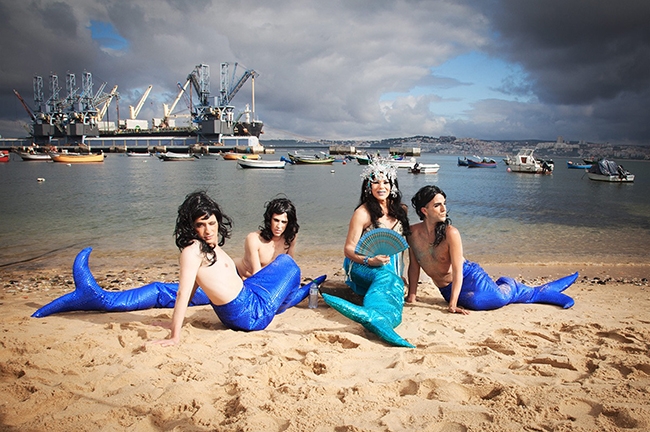