Arisitide Tarnagda, the Burkina Faso-born director of the Récréâtrales festival in Ouagadougou distils the razor-sharp writing of the Congolese writer Sinzo Aanza in a a pared-down staging. Que ta volonté soit Kin explores the redeeming powers of our dreams in the context of a lawless metropole with no faith in anything.

« The official story is not a sufficiently dazzling one. I do not have the right to state out loud that it is a paltry one. Nobody has that right. » But nothing can prevent Lily from conjuring up another world into which she transports the gendarme Pilate and her friend Sophie who, similar to herself is beset by misfortune and homelessness. As we discover the woes of the three characters in his piece Que ta volonté soit Kin, Sinzo Aanza hollows out a portrait of a Kinshasa in the throes of its religious demons and murky violence. Employing language that shifts freely between the poetic and the cutting, with humour and cynicism battling it out, and in which the verb becomes a political act in itself, the Congolese writer invites us to delve deep into the imagination in order to bring the real up to the surface. 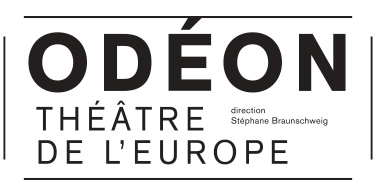 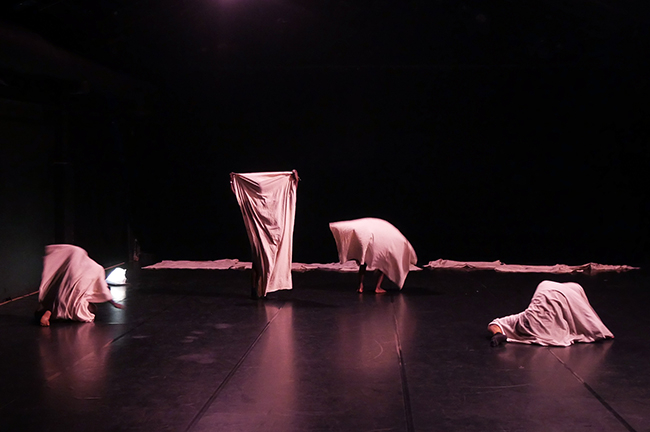 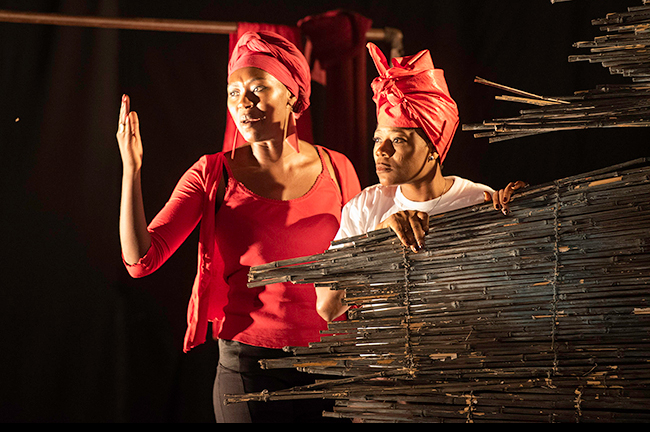 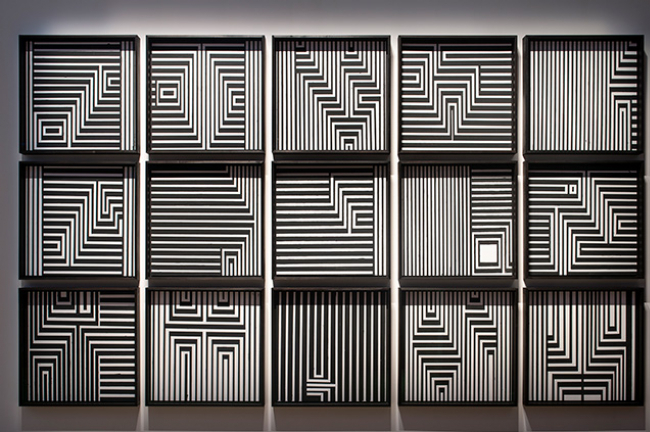 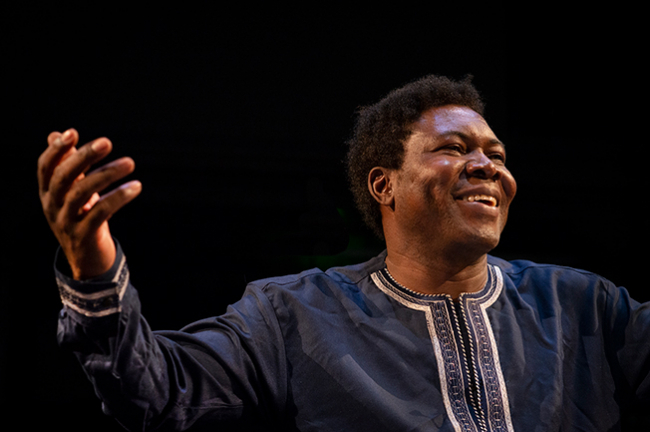 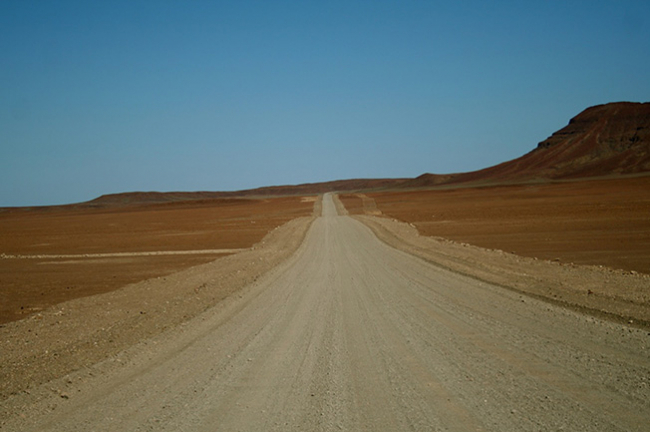 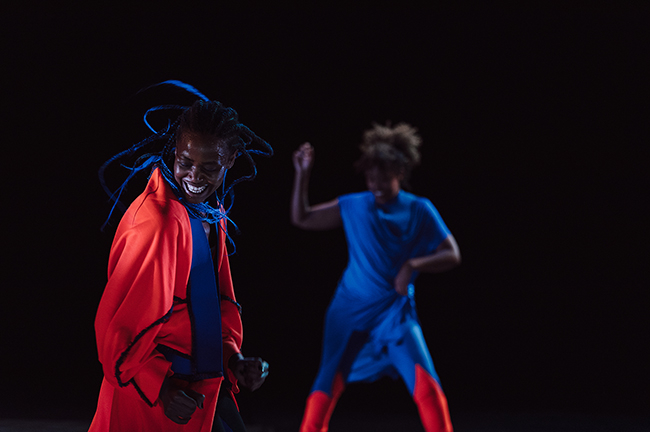