Kelly Reichardt the filmmaker behind, amongst others, Wendy & Lucy, Meek’s Cutoff, and Certain Women examines the United States, its present and its past from a different perspective. The Centre Pompidou has invited her to present a retrospective of her films, a body of work which revisits American cinema and the road-movie, thriller and Western genres.

After working alongside Hal Hartley and Todd Haynes – her future executive producer – Kelly Reichardt made River of Grass in 1994, “a road-movie without a road, a love story without the love, and a crime story without the crime”, a film which earned her a place on the American independent film scene. It was not until several years later, following her discovery of Oregon, the cinematic backdrop for a number of her films, that she took up her place as one of its major figures, with the release of Old Joy (2007) and in particular Wendy &Lucy (2009). This film about a young, poverty-stricken woman and her dog, forced to take to the open road, signalled the start of her collaboration with the actress Michelle Williams and earned her international recognition. With her examination into the various constructions at work in present-day American society in the eco-terrorism inspired thriller Night Moves (2014), and the unforgettable, interwoven portraits in Certain Women (2017) Kelly Reichardt goes back to its origins with two Westerns, Meek’s Cutoff and her latest film, The First Cow (2020). Together they provide an alternative vision of the conquest of the Far West and the emergence of capitalism.
In addition to this retrospective, a series of unique films, masterclasses, artistic encounters and books will give us an in-depth insight into this filmmaker, and the task of revaluating the world which she has discreetly undertaken.

A detailed programme will be available on the centrepompidou.fr website in September
This event is organised by les Cinémas du Département culture et création du Centre Pompidou in association with the Festival d’Automne à Paris
In partnership with France Culture 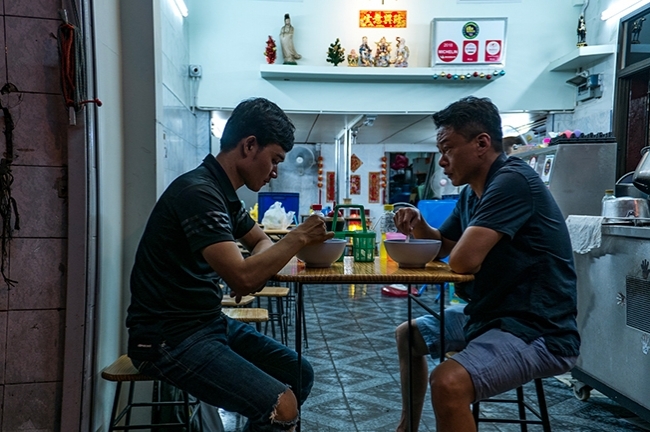