The composer Pierre-Yves Macé found inspiration for the cycle Jardins partagés in the experience of field recording, exploring a wealth of songs of the world which the ensemble Les Cris de Paris has been collecting for many years. The cycle of three cantatas for mixed instrumentation was premièred in 2019, and now has a prologue, written on commission for the Festival d’Automne à Paris.

As songs from everywhere, they are also songs for everyone, having been recorded by anyone willing to engage and sing a cappella. Refrains, ditties, nursery rhymes, lullabies or even pop songs, sung perfectly or imperfectly, by polished or rough voices, as well as the recording itself provide musicians with both a melodic resource and a sound document with its own prolific grain. The melodies behind the composition of the instrumental and vocal parts are cited, fragmented, altered and interwoven, and sometimes extended beyond the point of recognition, supplying the framework for an entire passage as if it were a secret code. The speaker amplifying the sound becomes an instrument in its own right, performing audio documents either as complete originals or as elements transformed and spatialized by electroacoustic techniques.
The many and varied sources are a natural match for polyphony; for Pierre-Yves Macé, it is not a matter of conveying an unambiguous message or of following a given program, but rather of reining in such diversity in concert, without ever disowning it. The process is eminently musical, a symphonic process, and literally so according to the etymology of the term, and also according to Mahler who aspired to bring the entire world into a symphony. The three cantatas thus stand as an endorsement of cosmopolitan esthetics that could be the cosmopolitan esthetics of a Tower of Babel freed from the confusion of languages, to achieve the long-cherished dream of musicians with the aesthetics of listening as the primary instrument, hearing music as the common language and voice of a patently human garden, a shared garden – a Jardin partagé. 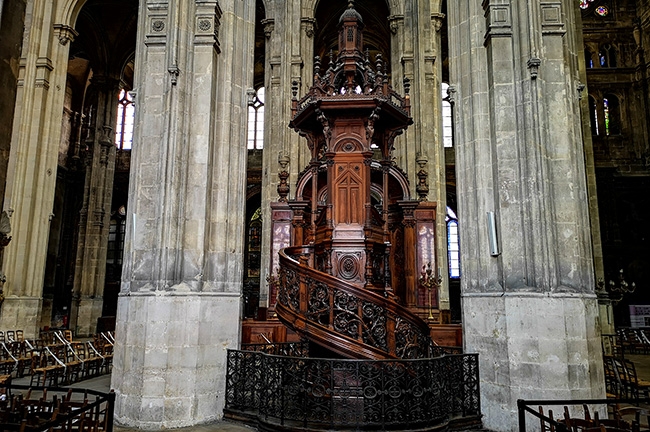 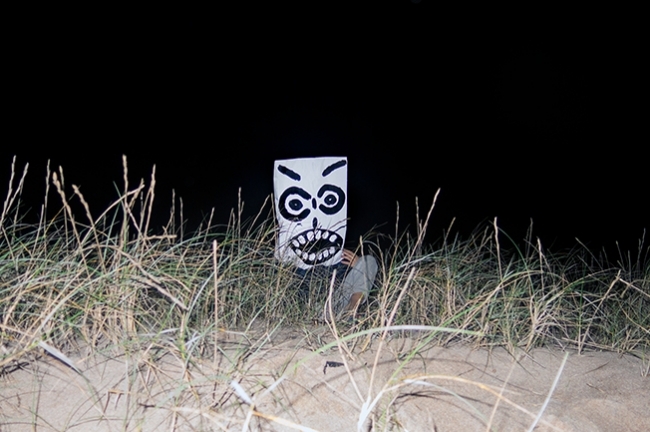 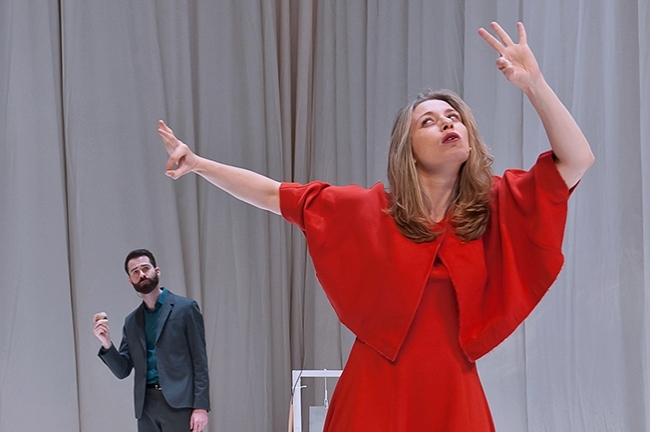