This first exhibition in France of the work of the British artist Derek Jarman (1942-1994) is accompanied by the screening of his films at Cinéma d’Ivry-Le Luxy.

Film-maker, script-writer, actor and gay rights activist, Jarman is one of the influential figures of 20th century British culture. This exhibition brings to the forefront his practice of painting and assembly taking in around fifty works. It concentrates on the latter part of his life, from the moment he was diagnosed with AIDS until his death in 1994. This period coincides with the creation of his legendary garden at Prospect Cottage in Dungeness, Kent, his place of therapy and a metaphor for his own survival.
Language, and its primal rage, is central to the exhibition. Its expression and impact comes via the series of Queer paintings (1992), ‘installed’, in the true sense of the word, in the Crédac space. The words are contained in the paintings Blind date, Tragedy, Aids Blood and Virus, the surfaces of which are disfigured by wavelength forms. This series is linked to the process, just like the Super8 films screened opposite. The exhibition reveals Jarman’s interest in alchemy, assembly and the collection of objects washed up on the shores of Dungeness beach. 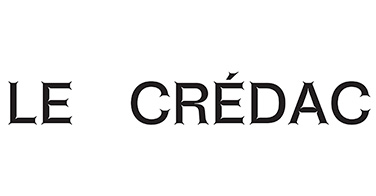 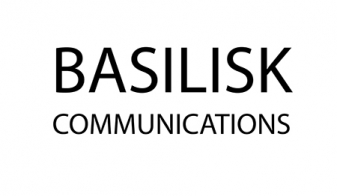