Six performers dance with water, buckets and soap bubbles. What are they washing and who is in charge? Alice Ripoll takes ordinary things and uses them as the material for a choreography which questions the very meaning of the act of cleaning, taking it to a new poetic and political level.

“Different types of floors are possible, as long as they can dampened. It must be possible to crawl and roll on them.” Lavagem turns the stage into a playing space via the habitual gestures associated with cleaning – involving hands, bodies and the different surfaces. By dancing, the six performers, equipped with water, buckets and soap, explore the whole polysemy of these gestures and actions. In Brazil, the term ‘lavagem’ also refers just as much to the housework, often invisible to the eye, carried out by the women who look after the domestic space, as it does to money laundering. It evokes both brainwashing and purification rituals in equal measure, similar to those practiced during carnival time. Turned into choreographic material, these gestures recount a history of Brazilian society. Through the research on the different movements, types of matter and images, Lavagem is both invitation to both political reflection and poetic experience. 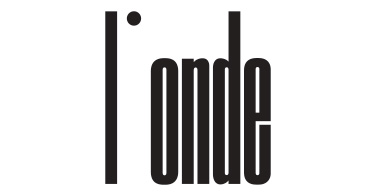 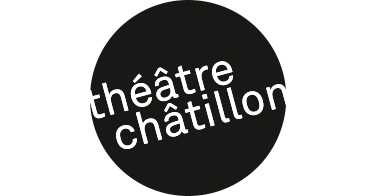