Ivana Müller We Are Still Watching

With We are Still Watching, Ivana Müller once again breaks the fourth wall, with fiction breaking free and spilling into real life. Though written in advance, this play is a participatory performance, shaped by the audience—which becomes an actor—as a precondition for the show to exist.

Ivana Müller first had the idea behind We Are Still Watching at a time when cultural policy was changing rapidly in the Netherlands. Müller wondered how much leeway citizens actually have, as laws are written for them, but never by them. In this case, the audience receives a text, which they can act out as they please, taking ownership of it spontaneously, going beyond the role of a mere recipient. Hinting at so-called “political representation,” the play shifts roles around, making citizens “actors”: active subjects in the laws written for them, active in this community created in real time with other spectators, open to surprises as they discover the text. The text changes in shape and duration, with each set of actors/spectators, their involvement, their diction, their interpretation. 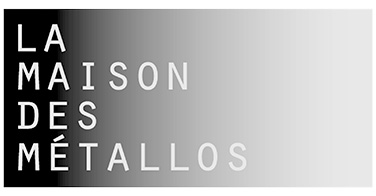 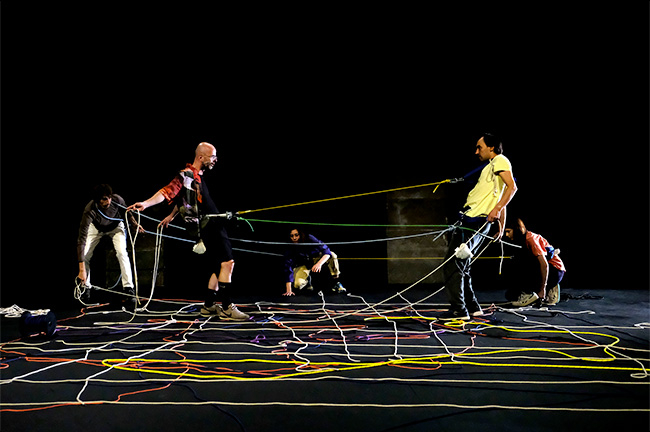 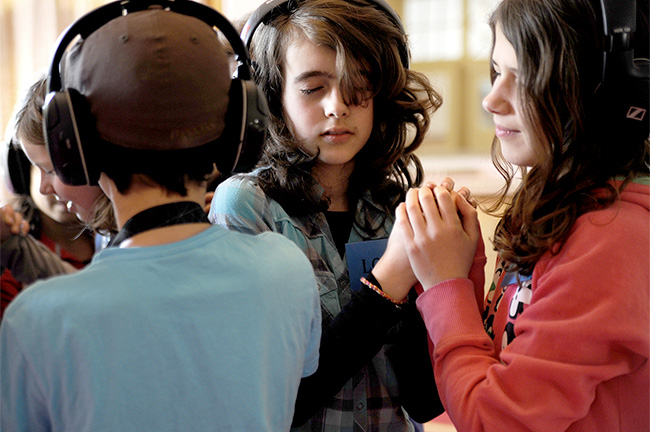 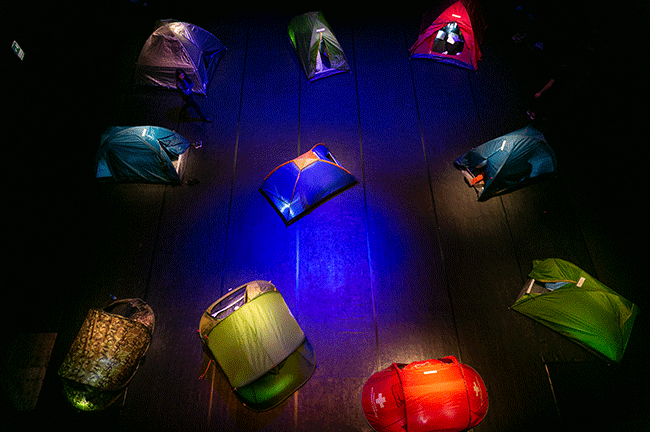 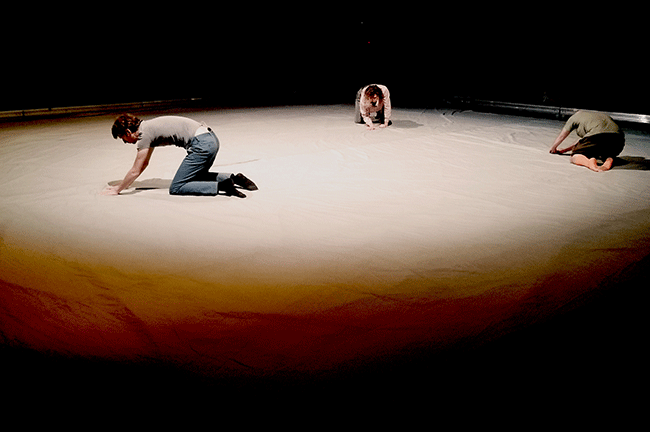 slowly, slowly... until the sun comes up