Ivana Müller slowly, slowly... until the sun comes up

With its enigmatic, programmatic title, slowly, slowly… until the sun comes up, the latest piece by the choreographer Ivana Müller continues to explore stage/audience relationships by means of a borderless stage mechanism. It brings into existence an open landscape that links spectators to what happens on the stage.

In slowly, slowy… until the sun comes up, Ivana Müller explores our dream spaces as if they were inhabited, shared, common and astonishingly physical environments, a far cry from the other aspects of life which are increasingly subjected to surveillance and control. If theatre can be likened to the dream, it is because they both offer endless possible scenarios, imaginary experiences and an invitation to meditation. What interests the artist most about dreams is their collective nature: everybody has dreams, nobody is more privileged in this domain than anyone else. Everyone goes to bed at night, and dreams, allowing them to patch up their wounds, or those of the world. In this way, slowly, slowly… until the sun comes up is just as much an individual experience as it is a collective one, and in which the fact of being together never prevents each of us from constructing his or her own intimate version of the piece. Just as in our dreams, events do not occur according to a linear form of logic, nor do they happen in the same place. Audiences find themselves being able to experience synaesthesia. In the absence of any division between stage and audience, Ivana Müller and her company offer us a piece which awakens our senses, returning to our imaginations the possibility of a shared horizon. 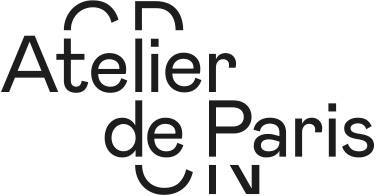