After appearing at the Festival d’Automne in 2021, Wichaya Artamat, a leading figure in contemporary Thai theatre, returns to this year’s edition with This Song Father Used to Sing (Three Days in May). By offering us glimpses into selected moments of the lives of a brother and sister, reunited in order to honour the memory of their father, the piece intermingles individual and political past, and turns elements of everyday life into theatrical material.

This Song Father Used to Sing (Three Days in May) takes place in the small kitchen of a Thai house, in Bangkok. A brother and sister find themselves there, three times, during the month of three different years (2015, 2018, and some point in a near future), in order to honour their deceased father. They pray, cook, listen to music, talk about their lives, and make jokes. In the background, political history is also repeating itself since the dates of their reunions echo three political crises: May 1992, May 2010 and May 2014. The piece thus hones in on the relationship between individual history and national history, the ceremonial and the ordinary, and time - in relation to both our everyday lives and the collective events that shape it. In an intimate staging, in which they appear to carry out their lives irrespective of the presence of the audience, the actors serve up these questions, via the naturalism of their acting and dialogues, in a subtle way. 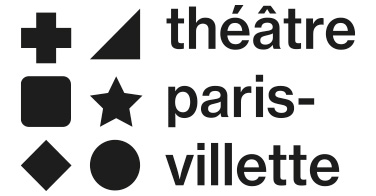 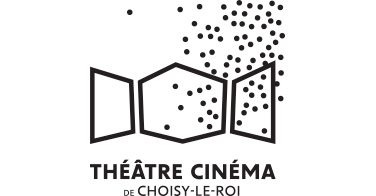 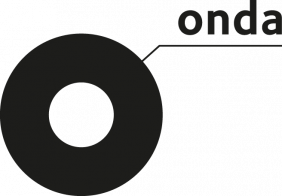 TEASER I This Song Father Used to Sing (Three Days in May), Wichaya Artamat