From dance to music to film, Brazil’s prodigious cultural output is the stuff of many a  nation’s envy. Brazilian intellectuals from several generations are invited to debate the societal factors that have helped spawn such a rich and complex contemporary culture industry. From the emergence of Sao Paolo as a sprawling megalopolis, to biopolitics and one-of-a-kind social movements, the panellists will not be lacking for angles of inquiry. 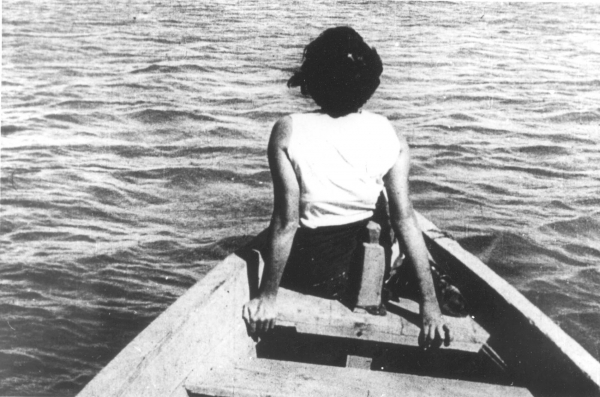