Nora lives on, her suffering unabated, 126 years after Henrik Ibsen penned his classic ode to female sacrifice in a society run by men, A Doll’s House. In Lee Breuer’s adaptation, Nora is a wife-“toy” who literally towers over the lilliputian male actors who surround her on stage. Accepting her “doll” status, submitting to constant cajoling and ridicule, Breuer suggests, is the key to surviving in a patriarchal world where men’s egos must always be flattered.

Adaptated from Henrik Ibsen's A Doll House (1879), with excerptsfrom The Vikings at Helgeland (1857)

With the support of Fondation Florence Gould, Onda and Guy de Wouters

Mabou Mines Dollhouse was premiered at St. Ann’s Warehouse - Brooklyn (NY) in Novembre 2003
et was awarded two Village Voice OBIE Award 2004 to Lee Breuerfor his direction and to Maude Mitchell for her performance. 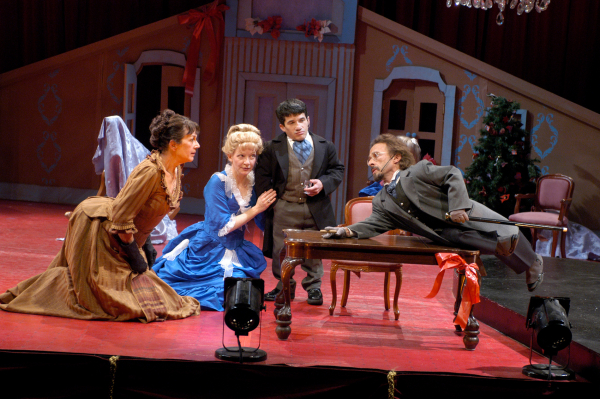 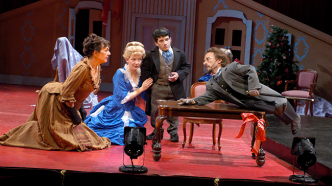 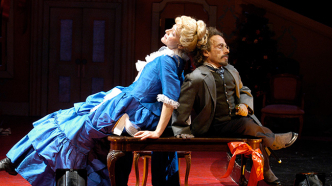 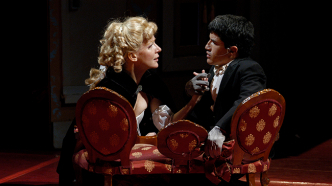