film by Elisabeth Coronel, 2005
In Pages (film by Saburo Teshigawara and Elisabeth Coronel, 2004)
Both of these films focus on the work of the internationally acclaimed Japanese choreographer. The first is an hour-long documentary, shot with Teshigawara’s consent at various locations around the world, showing him preparing his choreography, Kazahana, featured elsewhere in the festival. The second film, inspired by Teshigawara’s Bones in Pages, features Teshigawara and Key Miyata in a dance about the life of books. 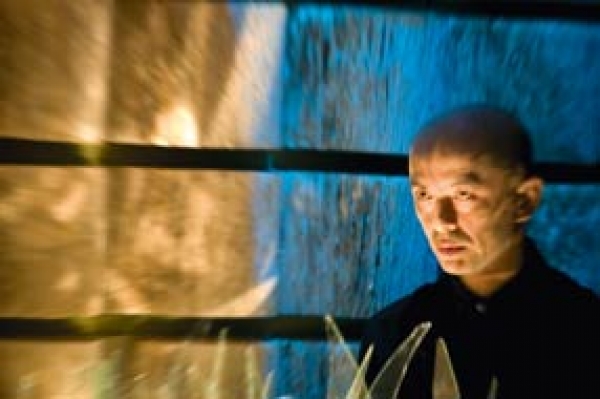