In this second part of his portrait, Benjamin manifests another facet of his talent: his ‘painterly’ use of instrumental textures in lending color to his music, and the sophisticated nuances that he marshals in order to awaken musical emotion. If his scores make immediate sense to the listener, it is thanks to their meticulous construction and brutally seductive quality. 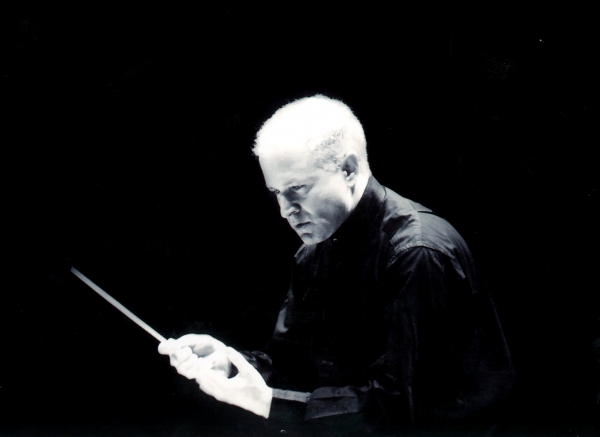