In Iran, Tazieh performances are occasions for huge popular gatherings. It was inevitable that Abbas Kiarostami, a ﬁlmmaker deeply connected to the land and culture of Iran, would one day be captivated by this unique form of tragedy in the Muslim world. In addition to the retrospective of his ﬁlms at the Centre Pompidou, Kiarostami has created a staged video installation in which spectators can freely associate and interpret three different angles projected simultaneously onto three screens.

Looking at Tazieh
New work in theatre/video-performance
Designed by Abbas Kiarostami
Co-presented by Les Spectacles vivants-Centre Pompidou and the Festival d’Automne à Paris
Production KunstenFESTIVALdesArts
With support from agnès b.
Special thanks to  festival de Saint-Florent-le-Vieil 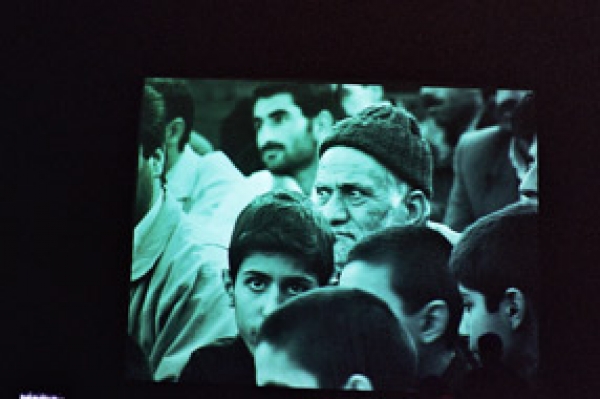 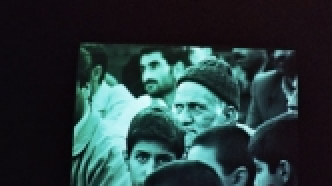 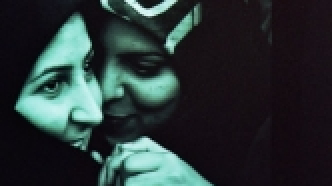