Petit torn de dança /My favorite things/Through the center,
all of you, at the same time and don’t stop

[Dance] Dance is about commitment for this 36-year-old man who lives with his family near the Gaza Strip. The combination of strength and delicacy, agility and intimacy in his work – giving it a rather unorthodox quality – is in evidence in this triptych featuring two hundred years of musical creation, from Coltrane to popular 18th century French songs and electronic music by Squarepusher. 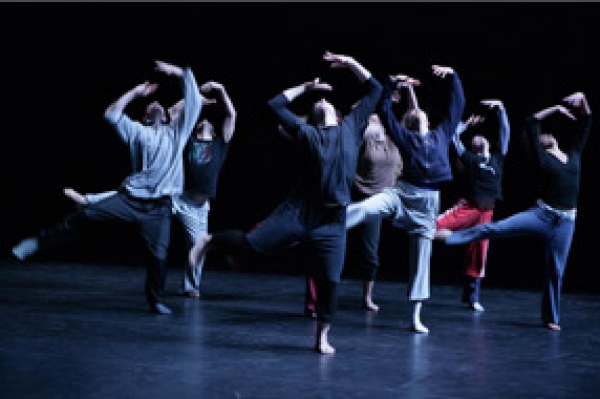 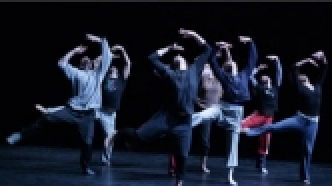 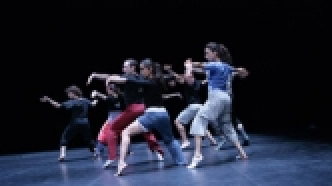 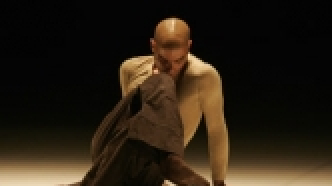