The Arabic word, tamthil, which can be translated as “representation” also means a game, a performance, or the act of assaulting someone. Reality and ﬁction clash with increasing violence throughout the performance. Where does an artist stand in a civil war? Or an individual in a society governed by self-righteous religious communities? Refusing to be silenced, two Lebanese artists use humour and courage to explore the notion of representation. 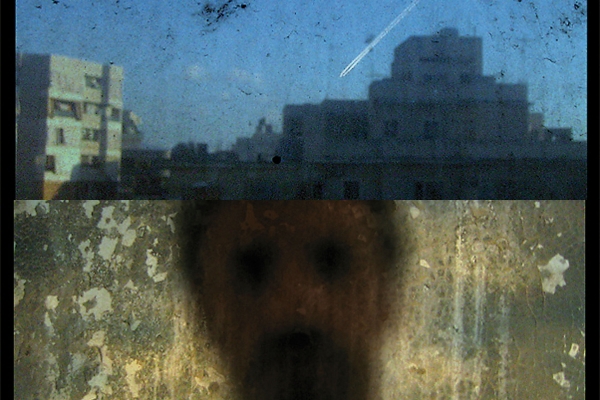