[Theatre] At the edge of comedy and tragedy, dream and reality, lies the strange universe of Scimone and Sframelli. Their first play Nunzio (1993) focuses on two solitary anti-heroes sharing the same home; and their last, 2006's La busta is a Kafka-esque tale of ordinary dehumanization about a man who's been ordered to appear in court for reasons unknown. 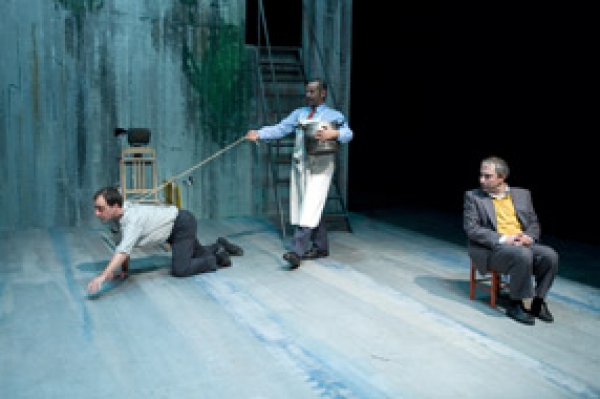 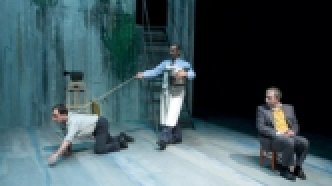 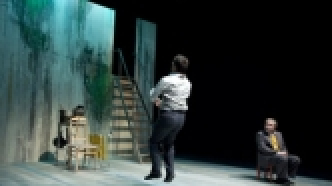