The second Stockhausen concert has two further works from Klang, the cycle built around time, a focal interest also shared by the film director David Lynch, whose film Lost Highway provided the inspiration for Olga Neuwirth's opera, from which the Suite is taken – all subtle exercises in perception.

Karlheinz Stockhausen
Harmonien (Harmonies), the fifth hour from the Klang (Sound) cycle
Hoffnung (Hope), the ninth hour from the Klang (Sound) cycle
for cello, violin and alto
Olga Neuwirth
Hooloomooloo, for ensemble in three groups and electronic sound
Lost Highway Suite, for ensemble and computerized music
Marco Blaauw: trumpet
musikFabrik
Stefan Asbury: Musical direction
Creation of computerized music: Markus Noisternig
Sound engineering: Ircam
Co-produced by the Cité de la Musique and the Festival d'Automne à Paris
With help from the Sacem
Created within the context of the France-Norhein-Westfalen season 2008/2009
With the support of the Rhineland of Northern-Westphalia
A work presented during the European Cultural Season in France (1st of July- 31st of December) 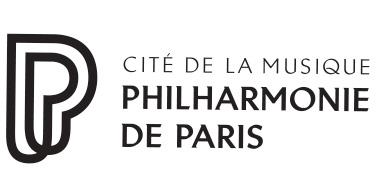 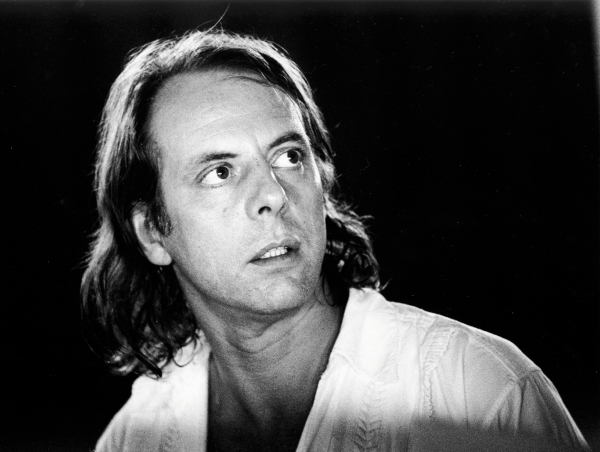 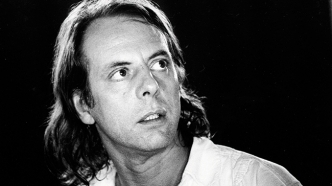 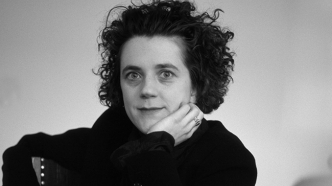