Okada gives a voice to Japan's 'lost generation' of 25-35 year olds.
His first play charts five nights in a love hotel in March 2003, as the Japanese protested against the US invasion of Iraq.
The second – Okada's latest work to date – focuses on the young unemployed. Precisely choreographed, they still brim with a universal, contemporary humanity. 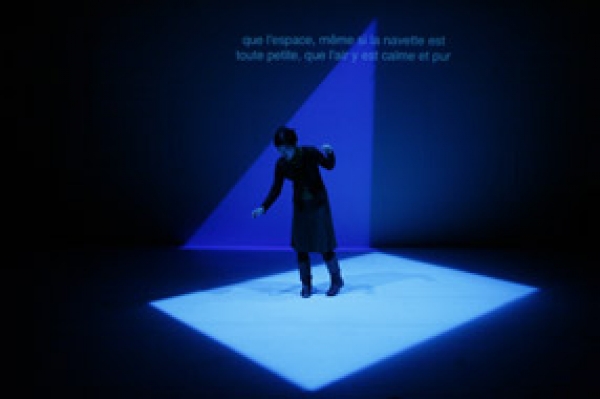 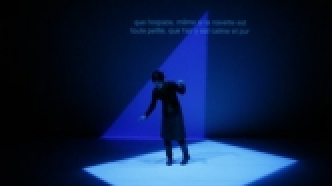