Edgard Varèse was born in France with the heritage of “old Europe” and later spent most of his adult life in the United States.  He was a revolutionary force in music, willing to embrace visuals, experimentation and technology.  In this European project presenting the complete works of Varèse, the American video artist Gary Hill has developed a concept for the two concerts seen as a single autonomous work, which Pierre Audi has set in space and designed for interactive dialogue involving the hall, artist, musicians and audience. 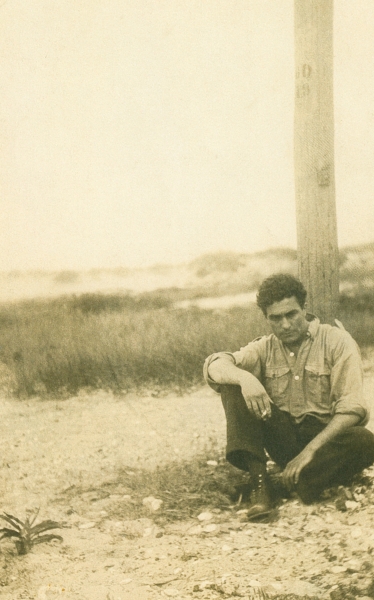