Trajal Harrell The Ghost of Montpellier Meets the Samurai

The Ghost of Montpellier Meets the Samurai. It might just as easily be the name of a Japanese legend, the title of a kung-fu film - or that of a piece by Trajal Harrell... In the hands of the choreographer behind Twenty Looks or Paris is Burning at The Judson Church - a series in fivesizes from (XS)to (XL), which cross-referenced postmodern dance with voguing - this title corresponds to a work in which the story of dance, mythical constructions, pop culture, energy and inner turmoil of those drawn to voguing are all jumbled together in a mass of explosive ingredients, hurled onto the stage. The ghost of this new work is the choreographer Dominique Bagouet, who passed away in 1992, and whose works such as So Schnell reshaped the landscape of French dance. The samurai is Tatsumi Hijikata, one of the founders of Butoh - that “dance of darkness”, and all its violent contrasts, born from the collision between Japanese theatrical tradition and German expressionist dance. Between the two, by their sides, is the figure of Ellen Stewart - the founder of New York’s LaMama avant-garde theatre.

In a distinctly non-hagiographical approach, Trajal Harrell takes up these lives as near-legendary figures, in order to investigate what is at stake in the process of artistic creation: “why does art exist? What drives certain individuals to put all their energy into their art?”. In doing so, he brings us a fresh, paradoxical look at relationships between different choreographic cultures - taking in all the various rebounds, misunderstandings, and comings and goings from one continent, and from one scene, to another. Through song, snatches of dialogue, and truly electric dance, he distills these choreographic biographies - with voguing acting as the driving force behind the desires, areas of darkness, and passion of these artists who have given their all for art.

Artist Talk: Trajal Harrell
In The Ghost of Montpellier Meets the Samurai, celebrated American choreographer Trajal Harrell investigates the crucial questions at the heart of artistic creation, addressing two legendary figures of contemporary dance Dominique Bagouet (the ghost) and Tatsumi Hijikata (the samurai). Harrell will speak at the Mona Bismarck American Center about the driving forces behind this piece. 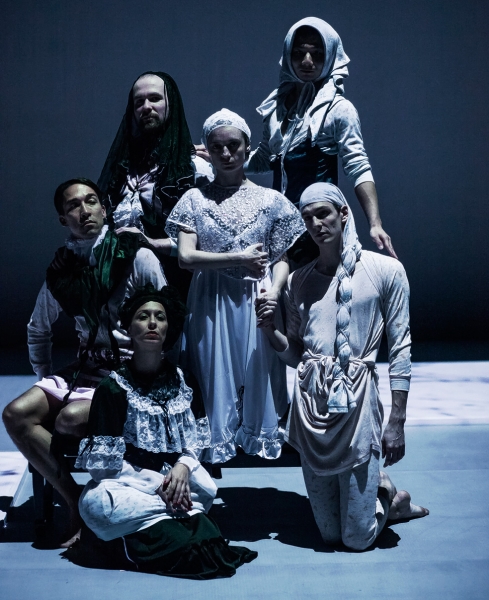 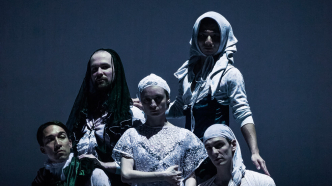 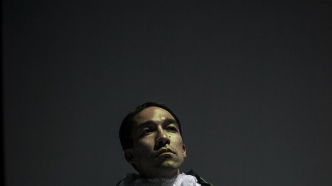 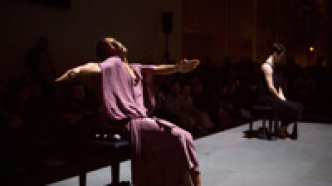 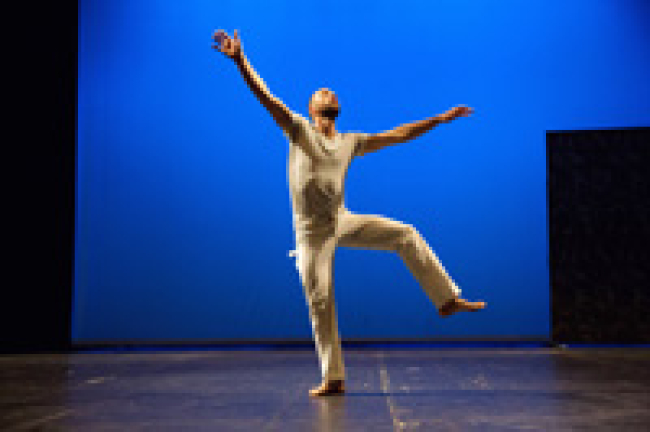 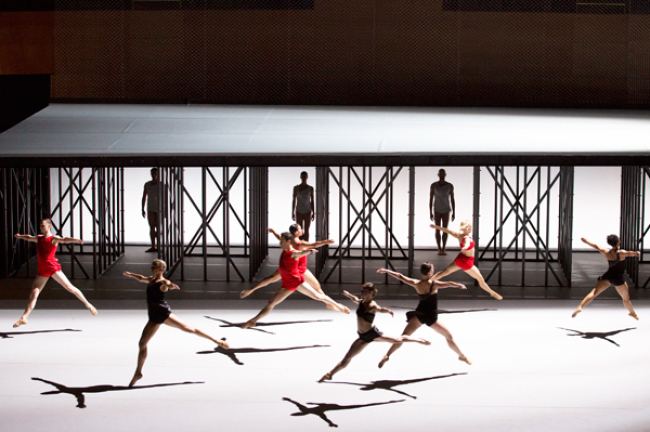 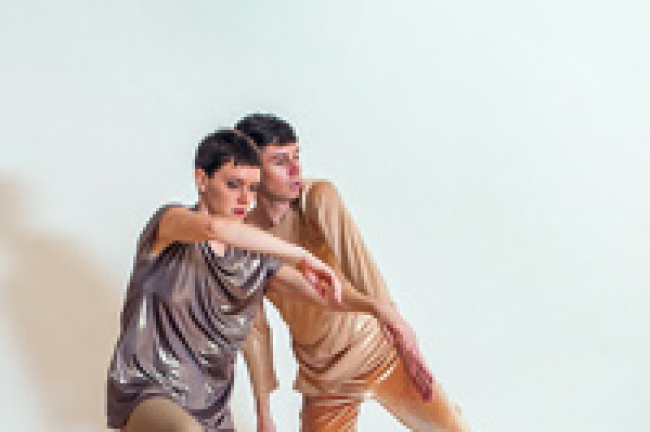 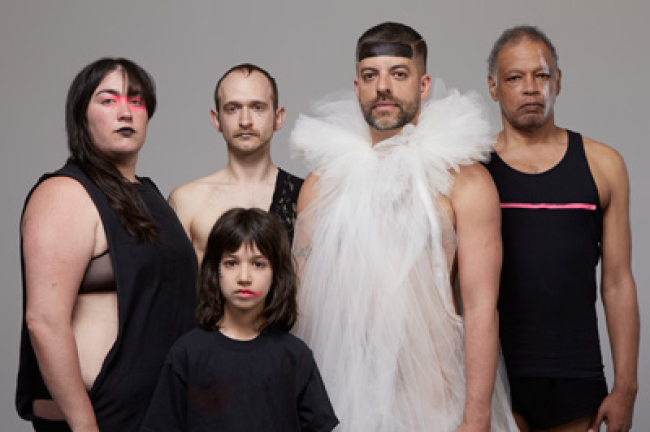 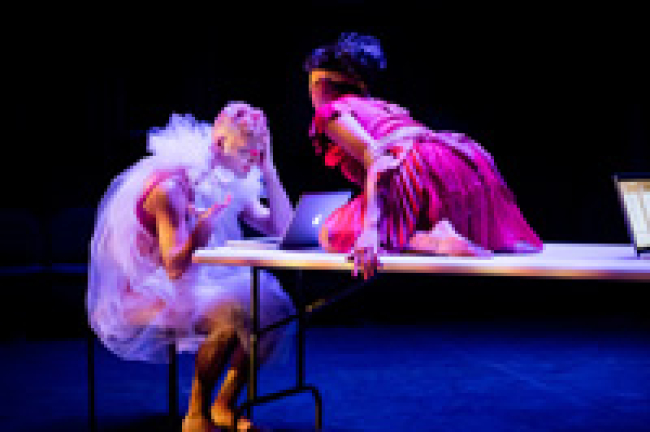 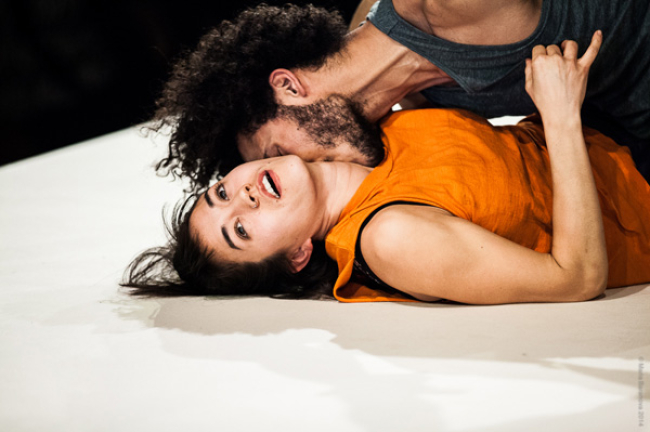 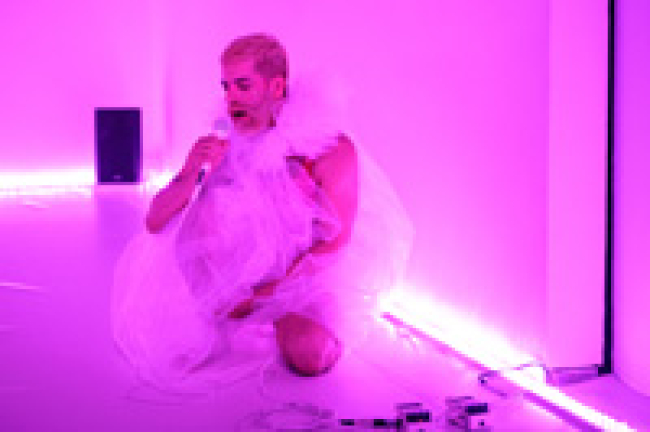 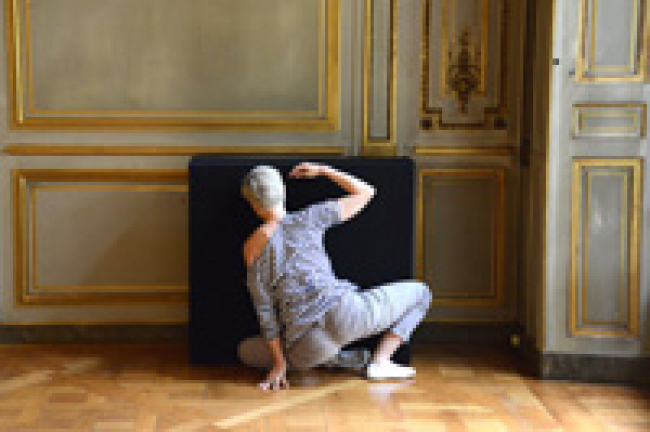