Milo Rau’s urgent, politically engaged theatre manifests an undying faith in the faculty of “humanity’s most ancient art form” to change the world. La Reprise, the first episode in Histoire(s) du théâtre, investigates, via a news item, the birth of tragedy.

Mlio Rau, the Swiss theatre director-sociologist likes to create “light”pieces of theatre - such as Compassion, which spectators at last year’s Festival d’Automne were able to see - alongside his more major productions, such as Lenin, presented recently at Berlin’s Schaubühne, or L’Agneau mystique, a new project he is working on for NTGent, a venue to which he has recently been appointed as director. In a similar way, following on from his publication of a “Dogma-like” manifesto on his conception of theatre, he now embarks upon the Histoire(s) du théâtre series, “a long-term performative inquiry into humanity’s most ancient art form”. As its “artistic director”, he will be directing episode 1, dealing with the theme of tragic occurrences, prior to handing over subsequent instalments to other directors. Conceived as an “allegorical game of criminology”, with a title borrowed from the philosopher Søren Kierkegaard, La Reprise (Repetition) - similar to Five Easy Pieces, inspired by the Dutroux affair - is based upon a news item which shocked Belgium: the homophobic murder of Ihsane Jarfi in 2012. For Milo Rau, reconstituting the enquiry in this documentary and allegorical way brings us to the birth of tragedy.
––––––
Estimated running time : 1h30
Performed in French and Dutch, with French and English subtitles 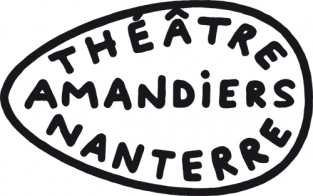 Post-show discussion with the artistic team on Thursday 27 September. 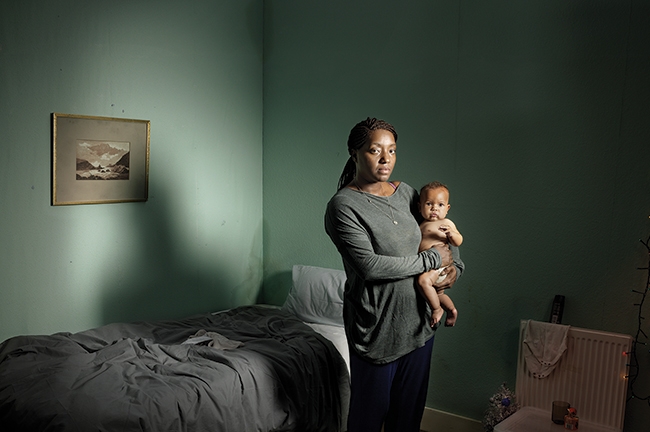