In this bitingly critical show-installation, La Ribot puts in place a demonstration consisting of slogans and shrieks of laughter in response to the absurdities of today’s world and the deadly, deathly ideologies that govern it.

The piece Laughing Hole (2006), the most politically engaged of La Ribot’s works in her attack on Western cynicism, brings to the stage three performers as they sift through and exhibit hundreds of cardboard signs, on the surface of which the words pack a mighty punch. At the crossroads between the political and the poetical, , the piece conveys the choreographer’s anger in relation to the inhumane nature of the Guantanamo prison and the indecency of its media coverage. The central motifs of this piece might be a tumble or uprising on one side of the stage, and nervy shrieks of laughter, bordering on the obsessional, from the other. Together they respond to the violence of acts by the force of images. Carried out in the form of an installation, in the same vein as Panoramix, the piece is a natural continuation of La Ribot’s artistic approach.
––––––
Running time : 6h

Directed and choreographed by La Ribot
With Tamara Alegre, Olivia Csiky Trnka, Fernando de Miguel, and Delphine Rosay
Sound, Clive Jenkins
Costumes, La Ribot
Produced by La Ribot-Genève ; and Galería Soledad Lorenzo (Madrid)
In association with CND Centre national de la danse (Pantin) ; and Festival d’Automne à Paris
Laughing Hole is part of the Centre national des arts plastiques (Cnap) collection. Its activation and putting on display have been made possible thanks to its loan.
With the support from CORODIS
First performed on the 12th June 2006, as part of Art Unlimited – Art Basel 37 (Basel)
In partnership with France Culture 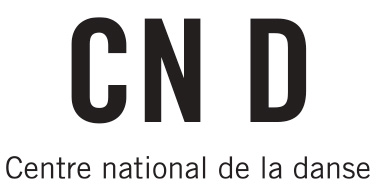 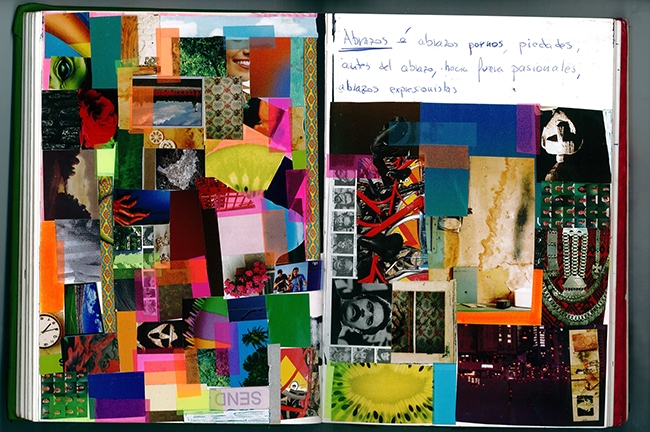 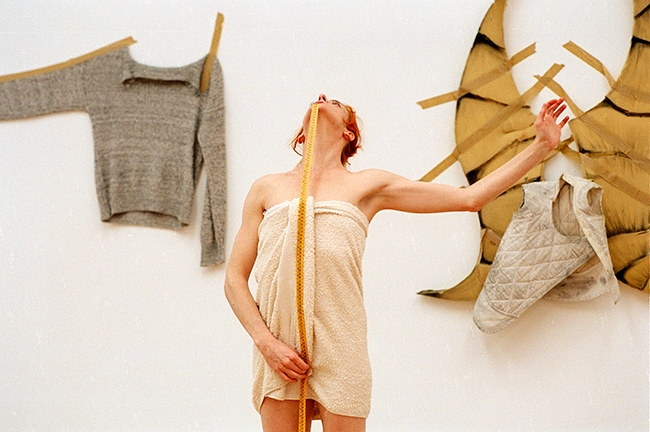