Could Greek tragedy be used as a means for dealing with contemporary conflicts more accurately? Milo Rau came up with the idea of staging a modern-day Orestes whilst researching Empire (2016) on the frontier between Irak and Syria, within sight of the front-line of ISIS fighters.

Surrounded by the war-torn ruins of the cities of Mosul and Sinjar, in northern Irak, the proximity of the fighting ever present in his mind, Milo Rau had the distinct impression of finding himself plunged in the midst of the arena of contemporary war but also that of a Greek tragedy. In this fiercely contested area, involving Syrian rebels, Western troops - French and American in particular -, their Kurdish allies, the Syrian army and ISIS fighters, what instantly came to the dramaturge and director’s mind was that of the inexorable, downward spiral of violence and vengeance in Aeschylus’s trilogy. The dramaturgical forces at work in Orestes in Mosul, however, go beyond this settling of scores. Instead, they lead to the mythical foundation of a new democratic order in which justice and reconciliation reign. Indeed, the stakes are high in this show which was rehearsed and performed in Mosul - the self-proclaimed capital of Islamic state caliphate after its seizure in 2014 –and also in Europe, with both European and Iraqi performers. Drawing upon his onsite research, Milo Rau’s production takes a close look at one of the burning issues of our immediate history.
––––––
Running time : 1h40
Performed in Dutch with French subtitles 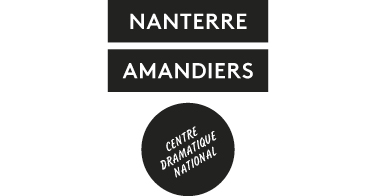 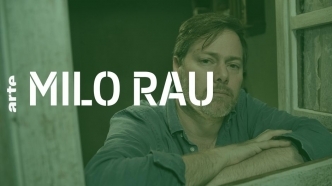 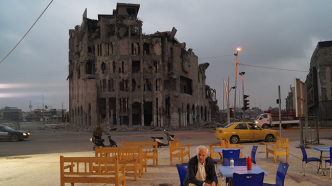